An injured Riverside homeowner is in stable condition following a home invasion.
KABC
By Sophie Flay 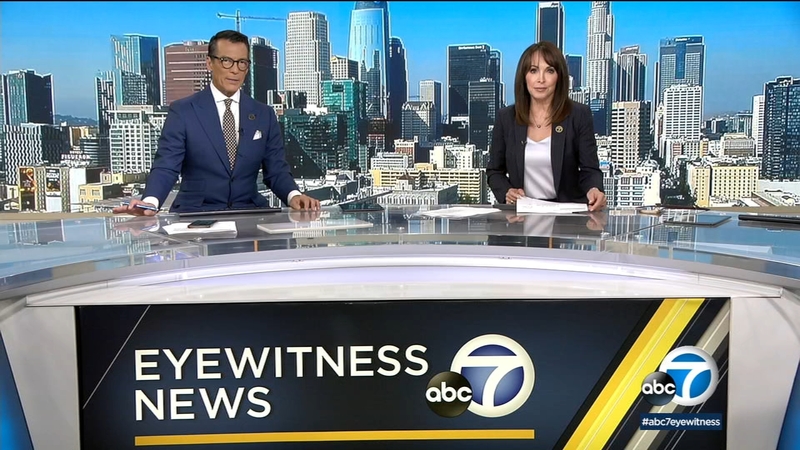 RIVERSIDE (KABC) -- It was around 4:40 a.m. Sunday that three men broke into a Riverside home on Moss Road in Riverside. This is one of three home invasions in the area since April.

The suspects shot the homeowner who is now in stable condition suffering gunshot wounds in the torso, according to the Riverside Police Department.

The victim's wife told ABC7 that they broke into the home through the back door. They entered their bedroom and asked for money.

"It appears that they might have fled right away. We don't know if they took anything from the house," said Ryan Railsback, Riverside Police PIO.

There are no further details on the suspects at this time but officials say that they don't believe there's any connection between the homeowner and the suspects.

Worried neighbors are working together to see if they can hire private security to patrol the area.

To stay safe, Railsback says to check to make sure your home security is updated and working properly. Plus, get to know your neighbors.