Police said as many as four armed intruders with masks broke in while the victims were sleeping.

Robbers made off with about $1 million worth of high-end jewelry after a home invasion in the Hollywood Hills, authorities said.

HOLLYWOOD HILLS, LOS ANGELES (KABC) -- A social media influencer is recovering after he was pistol-whipped during a home invasion robbery in the Hollywood Hills early Wednesday morning in which robbers made off with about $1 million worth of high-end jewelry.

The crime was reported about 3 a.m. at a residence in the 3000 block of Multiview Drive, according to the Los Angeles Police Department.

Nour Atta, who is known as Nourtrades on social media, spoke with Eyewitness News following the violent attack and said he is originally from New York and is renting the home as an Airbnb.

Atta, who now has visible injuries to his face and forehead, said one of the suspects attacked him.

"I think a kick was thrown and punches and all that good stuff," he said.

Police said as many as four armed intruders with masks broke in while Atta and others were sleeping.

"They had a gun, obviously, a couple guns that they had. I was still asleep when they came in and that's just where it went," said Atta, who adds he had recently gone shopping.

"A couple of watches, Richard Mille, Patek, Cuban necklaces, probably like $100,000 worth of clothes because I went shopping yesterday," said Atta.

The suspects fled after the robbery and remained at large. No descriptions of the robbers or their vehicle were immediately available.

Police are now investigating to see if this may have possibly been a follow-home robbery.

Meanwhile, neighbors said they are shaken by the violent attack.

"We did have a burglary scare a week ago. There was a helicopter coming out in the middle of the night, so yeah it is scary," said one resident. 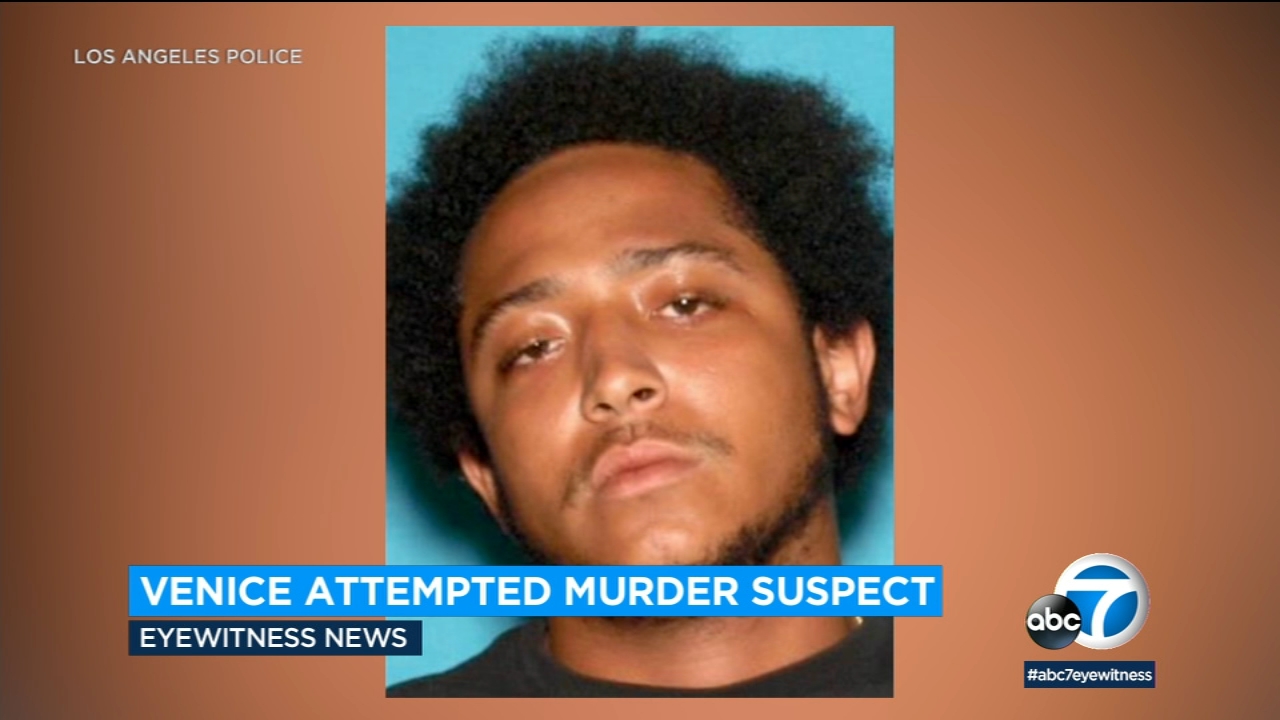 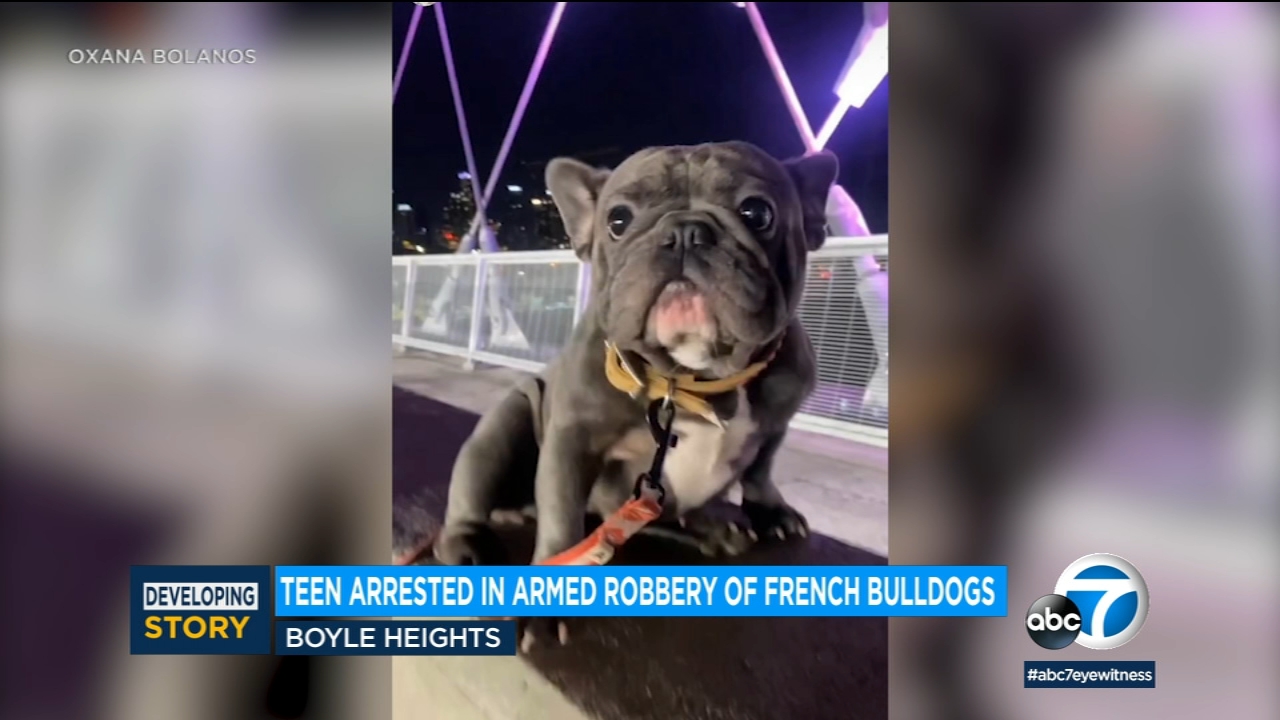 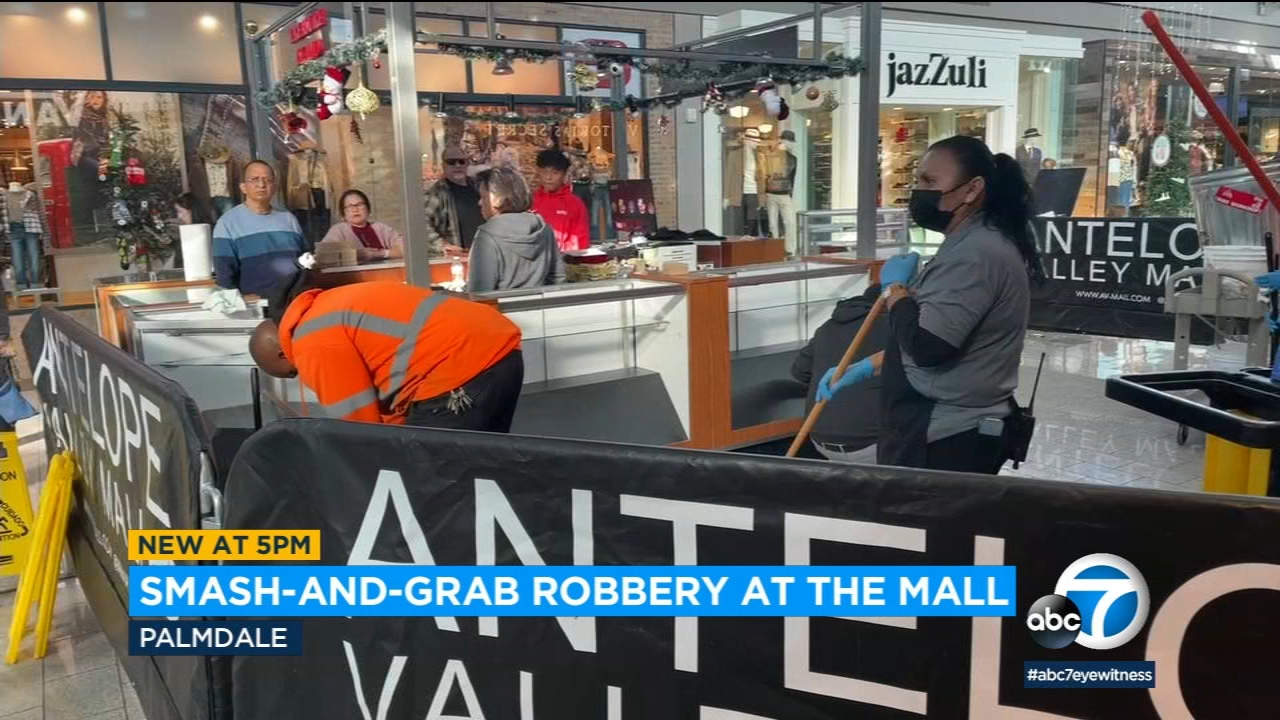 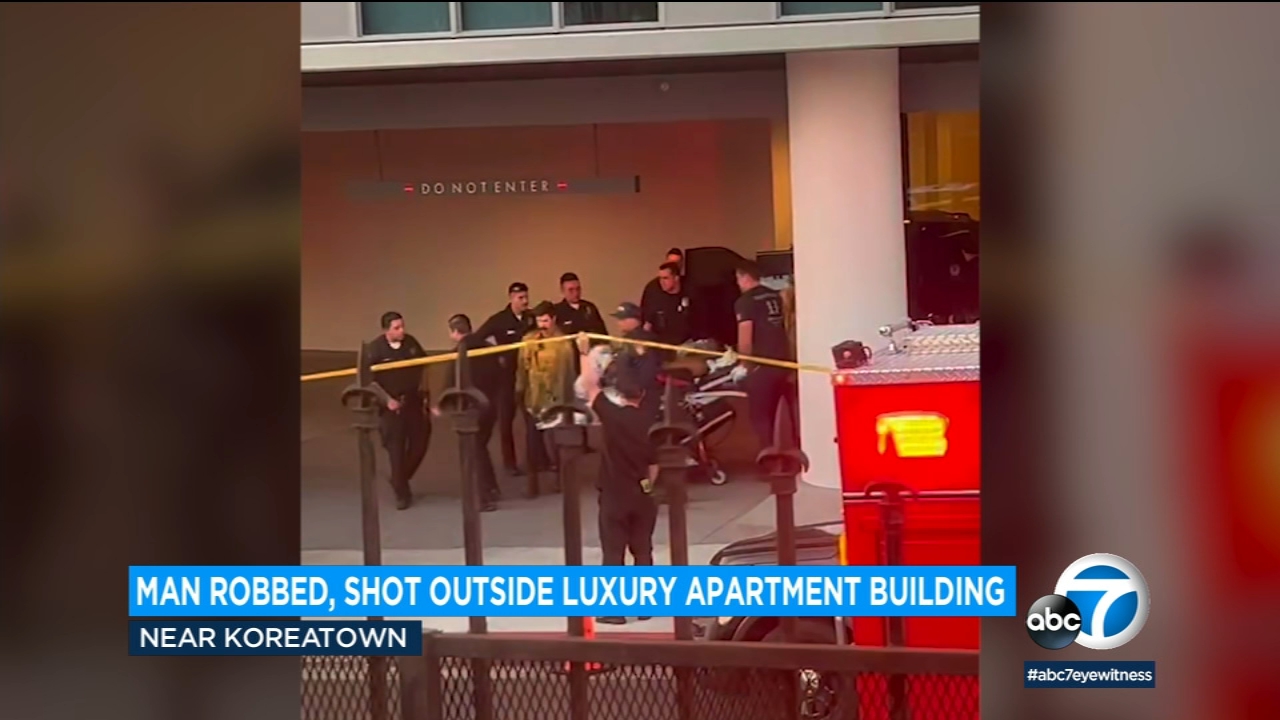 Man shot and robbed of Rolex near Koreatown