Affordable apartment complex in Anaheim opens for the homeless 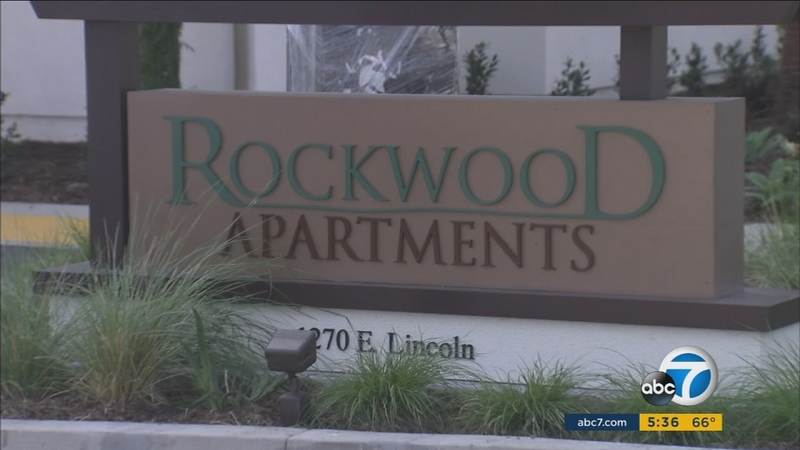 Affordable apartment complex in Anaheim opens for the homeless

ANAHEIM, Calif. (KABC) -- After years of sleeping in tents, in their car and in motels, 49-year-old Ronda Gordon and her family of four were provided a place to live at the affordable housing complex Rockwood Apartments in Anaheim.

"It's huge to us, even having electricity," Gordon said.

The family became homeless for more than a decade after her husband, Harry Gordon, suffered an injury while at work.

The complex contains 70 new units with half dedicated to families with conditions similar to the Gordons, according to Anaheim city officials.

Additionally, 16 of the apartments are intended for people living with mental illness, chosen after a month-long assessment.

"We have worked with Illumination Foundation, our other housing partners to find the right families," city of Anaheim spokesperson Erin Ryan said.

"There will be services and programs for them to learn more about financial education and pathways to home ownership," Ryan noted.

City officials said the project cost more than $30 million of public and private funding, from sources including the city of Anaheim, Orange County and Bank of America.

Depending on the family's size and income level, officials said rent ranges from nearly $300 a month to more than $1,200.

According to the city, a long waiting list remains for affordable housing, with around 400 homeless people in Anaheim alone.

Ronda Gordon said instead of $1,500 a month at a motel, she pays nearly $500 per month for the two-bedroom apartment with money from her disability check. She believed this will be a chance for the family to get back on their feet and move forward.