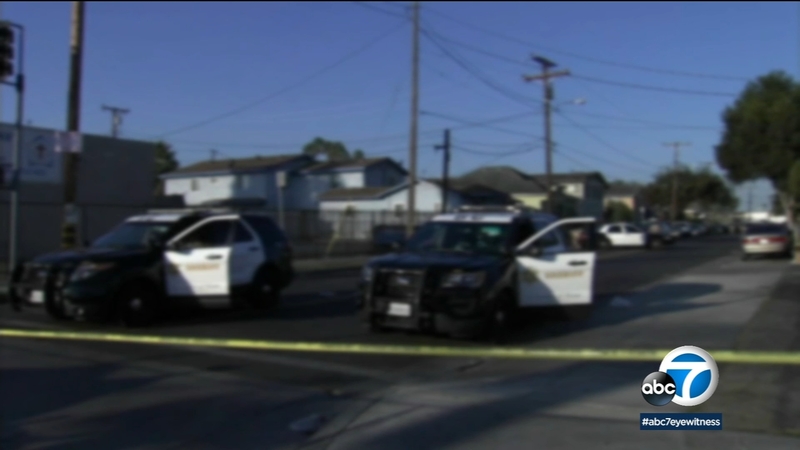 LOS ANGELES (KABC) -- The FBI Monday released crime statistics from 2020, and for the first time in four years, violent crimes are on the rise.

"This is outrageous," says LaWanda Hawkins, who runs Justice For Murdered Children.

Hawkins' mission is to reduce homicides and help families who've lost a loved one.

FBI statistics show the murder rate went up more than the national average in California, and it's affecting cities both large and small.

Violent crimes per 100,000 people is also higher in California than the rest of the country.

Villanueva said there is a 60% increase in homicides this year compared to last year.

"Last year we closed out with a 37% increase in homicides," the sheriff said. "You can see this trend is going in the wrong direction."

For violent crimes, the numbers started moving up in 2014. The sheriff says that's partly because of Proposition 47, which passed that year and changed certain low-level crimes from potential felonies to misdemeanors.

"Prop. 47 laid the groundwork. It started creating this move to not hold anyone accountable," Villanueva said.

Hawkins says her community of South L.A. has seen a big increase in homicides.

"How do we deal with it? It's not one solution. There has to be a lot of people coming to the table," she said.

"The ones that pay the price are the Black and brown communities that don't live in the gated mansions with 24-hour security, and that is just a travesty of justice," Villanueva said.