Girl, 4, struck by car while playing outside during gender reveal party in Houston 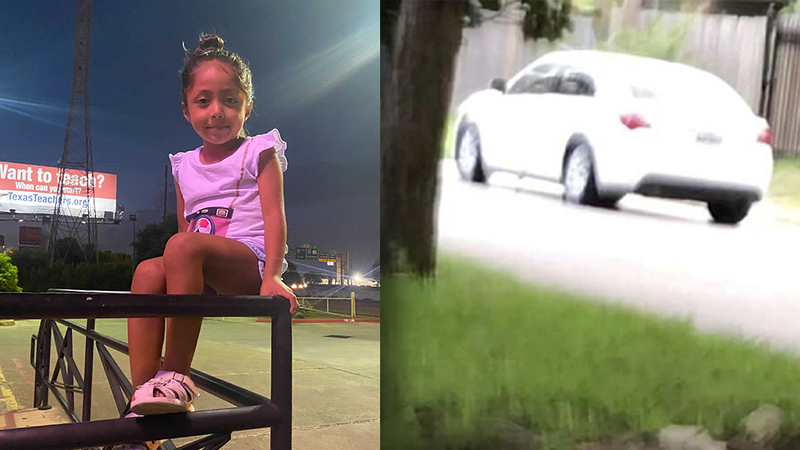 Driver on the loose after hitting girl in SE Houston

HOUSTON, Texas -- Texas police are looking for a driver that struck a 4-year-old girl at a gender reveal party Saturday.

The girl was struck while she was playing in front of a home during a gender reveal party in Houston just after 8 p.m., police say. 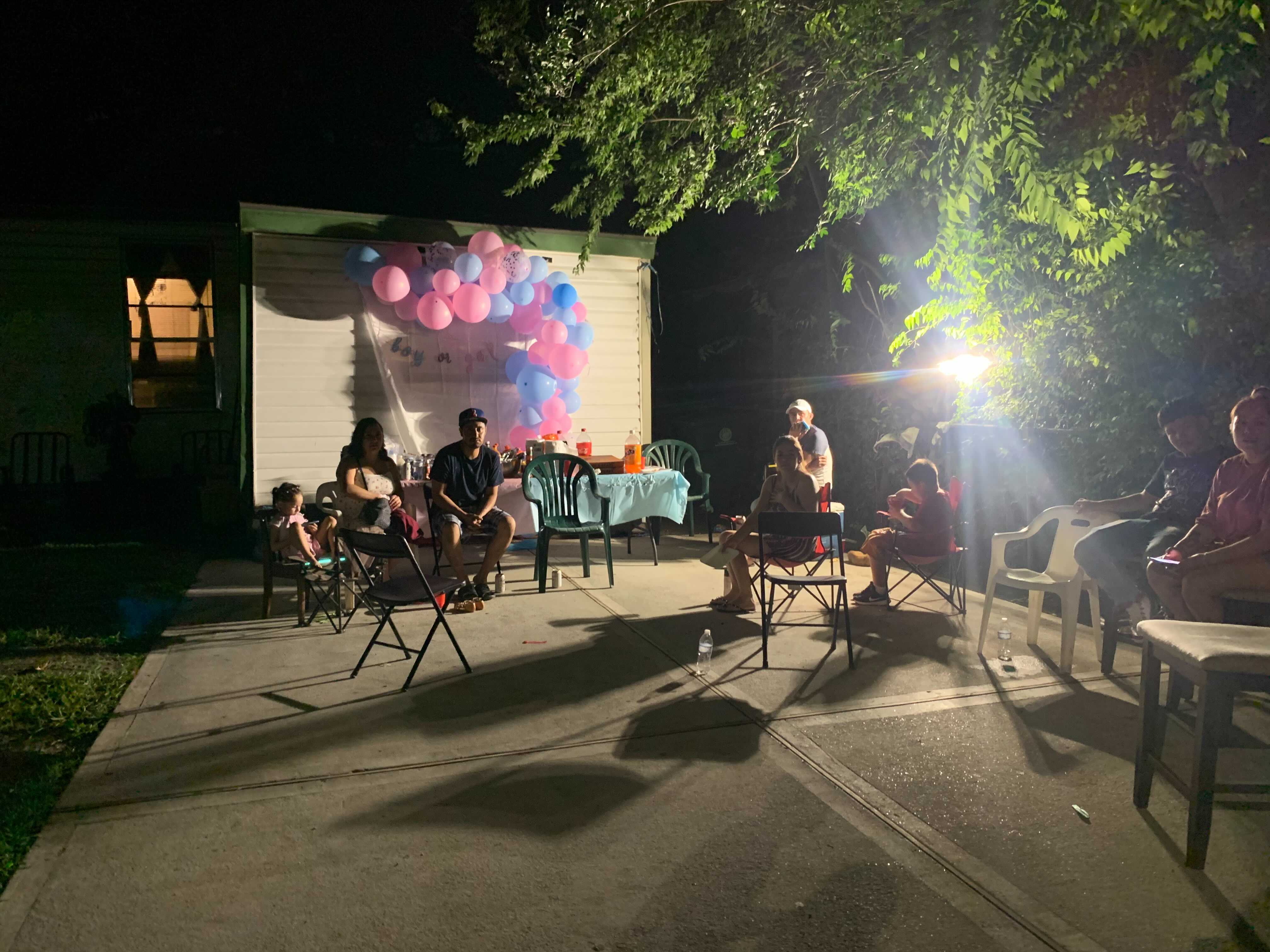 The victim, identified by family members as Evelyn Gonzalez, was rushed to a hospital where she was stable and is expected to recover. 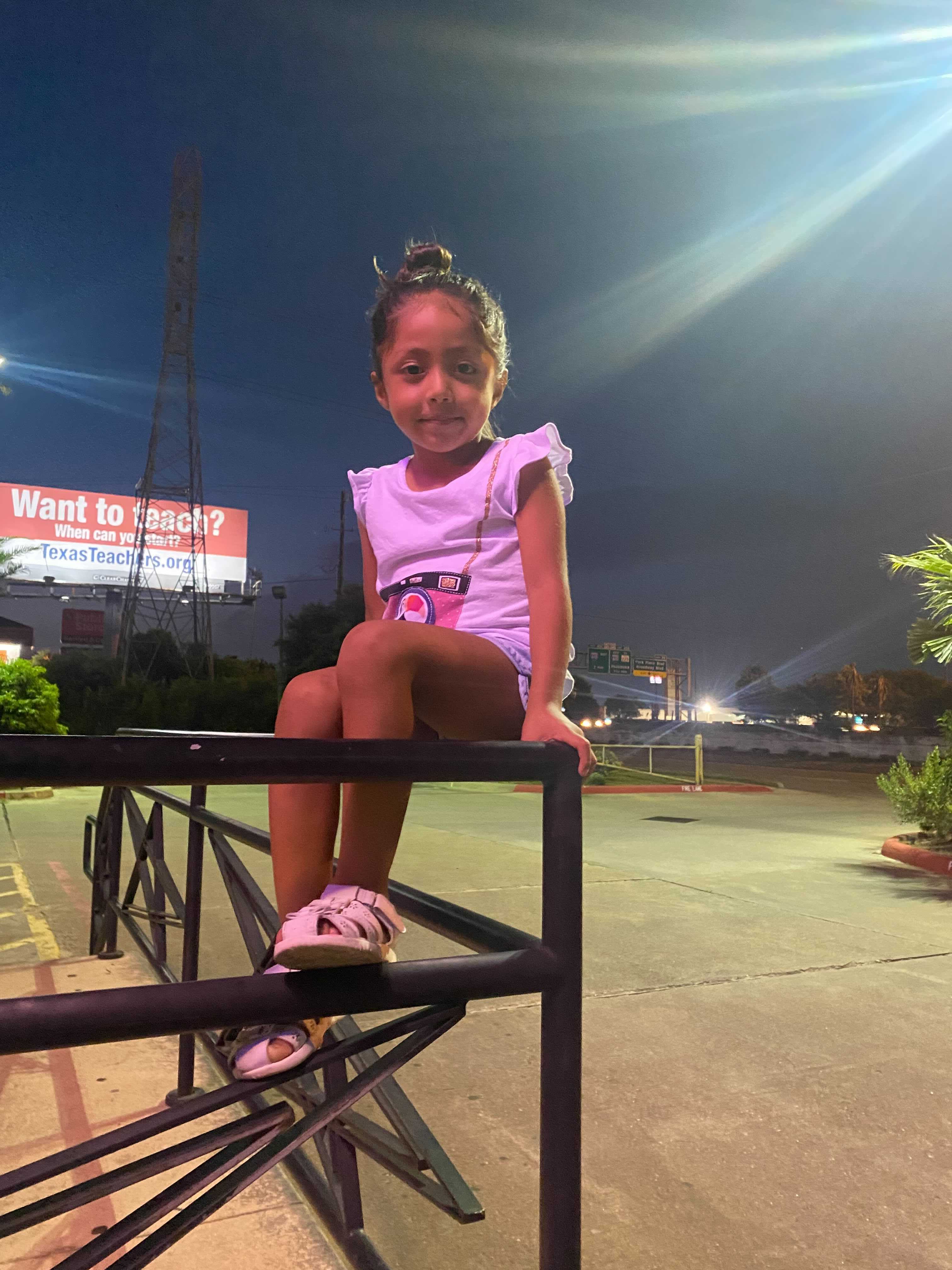 The vehicle involved was a white sedan and was caught on video by people at the home, police say.

Commanders, investigators and PIO responding to 6700 block of Japonica Street after a young girl was struck by a vehicle about 8:10 p.m.

The driver fled the scene. The girl was transported to an area hospital and is reportedly in stable condition.#hounews pic.twitter.com/XKwYSp3ojh