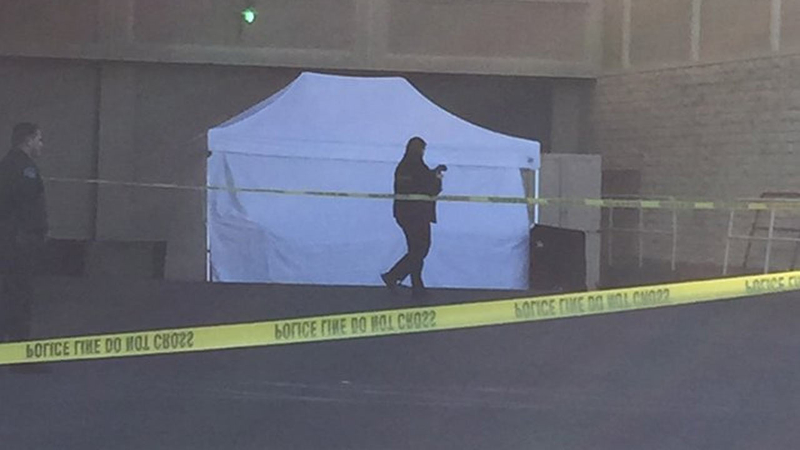 HUNTINGTON BEACH, Calif. (KABC) -- The body of a man reported missing was found near the loading dock of a Burlington Coat Factory in Huntington Beach early Tuesday morning.

Police received a call shortly before 4 a.m. after an employee from the nearby Costco found an unresponsive male near the loading dock area.

The man was found by the parking lot of the Bella Terra shopping center located in the 7000 block of Edinger Avenue. Responding paramedics pronounced the man dead at the scene.

Huntington Beach police said they know the man's identity, which they did not release. Authorities said the man was reported missing from another Orange County city. Police also did not disclose the city.

Investigators described the man as a 38-year-old Asian male. An autopsy is planned for Thursday.

His death is being treated as suspicious in nature due to trauma to the body and the location where the body was found. Authorities did not specify what kind of injuries the victim suffered.