Run Run was taken to the zoo where he's living life as a fox, not a husky, which is what the family thought he was.
KABC 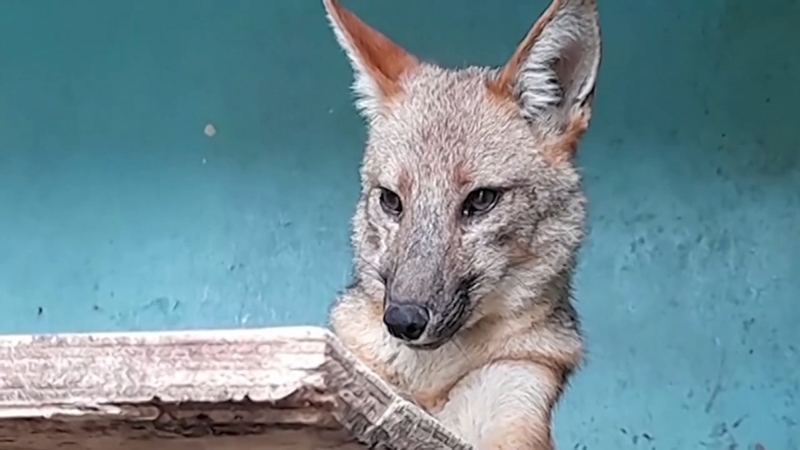 Family's puppy 'Run Run' turns out to be a wild fox

LIMA, Peru -- A family in Peru says they got a new puppy, which normally is exciting news.

But in this case... their "puppy" turned out to be a fox and now it's living in a zoo.

RELATED: Little fox with jar stuck on his head is finally free

They got him from a vendor in Lima, but as Run-Run got older, they realized their cute puppy was something else when it started attacking other animals, including chickens.

Run Run also lived up to his name, and ran away.

Wildlife officials eventually captured him and brought him to the zoo where he's living his life as a fox, not a husky, which is what the family believed Run Run was when they got him.

Skipper, a newborn Aussie- border collie mix, is being called a "miracle."