His son needed medical care he could only get in the U.S. so he decided to become a citizen and an ER nurse.
KABC
By Carlos Granda
GLENDALE, Calif. (KABC) -- For Arnold Ubalde, it was the start of another 12-hour shift. He's an ICU nurse and made a video diary of his life at Glendale Memorial Hospital as he and others deal with the new reality of the coronavirus.

"When we get in there, it's like a war zone. We don't know what we're dealing with, we don't see the enemy, you don't see the virus," Ubalde said.

This is not what Ubalde ever expected he would be doing. He was a banker working in Saudi Arabia when he took a vacation to California. That's when his son got sick. After a long hospitalization, he was diagnosed with a rare neuro muscular disease. One time in the hospital, his son stopped breathing.

"Imagine holding your own child lifeless in your arms. I was literally shaking and I thought we lost him."

Ubalde says that's when he decided to change his career and his life. His son needed medical care he could only get in the U.S. so he decided to become a citizen and an ER nurse.

"It's almost like being called into the profession. One thing led to another and here I am right now, I'm a registered nurse in the ICU for 11 years now," Ubalde said.

Because of his son's condition, Ubalde has to be very careful when he gets home every day. Immediately, he washes all of his work clothes and keeping his family safe.

His son Joseph, who is now a high school senior, also wants to enter the medical profession.

"I can see how much of a difference that he and other people in that profession make so I just want to contribute to that," Joseph said.

Weeks after recovering from coronavirus, ABC News Correspondent Kaylee Hartung decided to donate plasma to help other sick patients. One of those was a man at Pomona Valley Hospital. 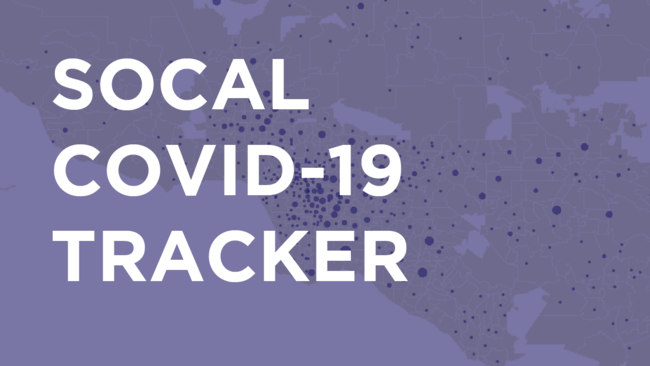