Swinton plays a noted scholar in the world of mythology who buys what she thinks is a trinket at a shop in Turkey. When she goes to clean it, the lid pops off and a djinn, or genie, is released into her hotel room. He wants to grant her three wishes, but she's not interested.

What happens next is their adventure, their backstories and the connection they make as they learn more about each other.

The movie was directed by George Miller, the mastermind of the "Mad Max" franchise.

"I think George Miller was certainly the best pilot for this flight," Elba said. "But I'm so glad that, you know, the one thing we have in common that people say is that, 'Wow, I wasn't expecting that!' and 'Boy, was that a journey!'"

The film is very visual and could possibly get the viewers emotional. Elba says it's actually a love story and it's about the agreement to separate.

"There's something really very powerfully sort of private in the heart of it and creeping up on that was the game, actually," Elba said.

Both stars felt strongly about this movie because of how very different it is.

"From an actor's perspective," Elba said. "I like to take characters that may be uniquely familiar and the unique part can be really expressed in the way that people resonate with, you know?"

Swinton said she likes not knowing what's around the corner.

"Three Thousand Years of Longing" is R-rated and is in theaters Aug. 26. 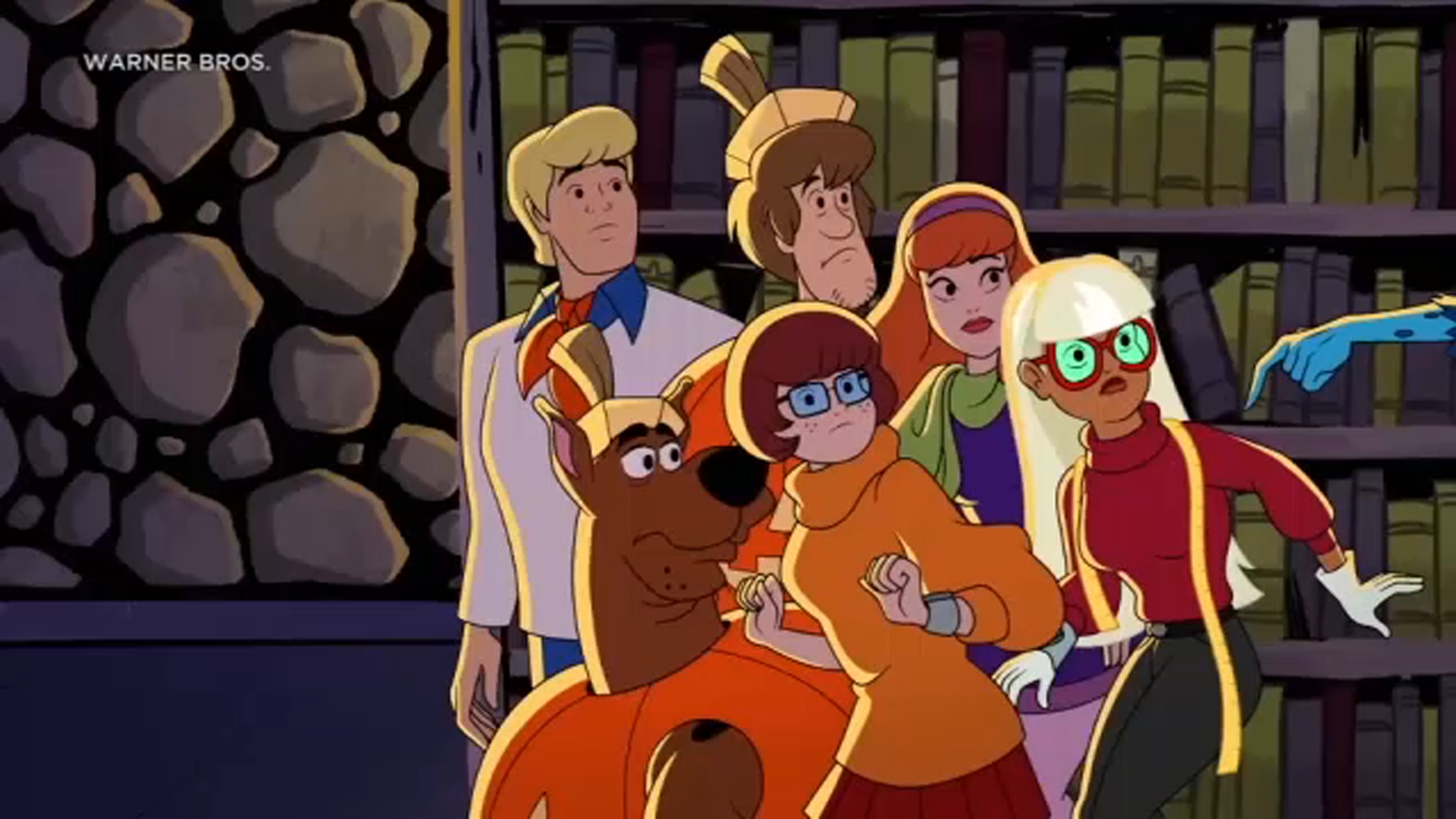 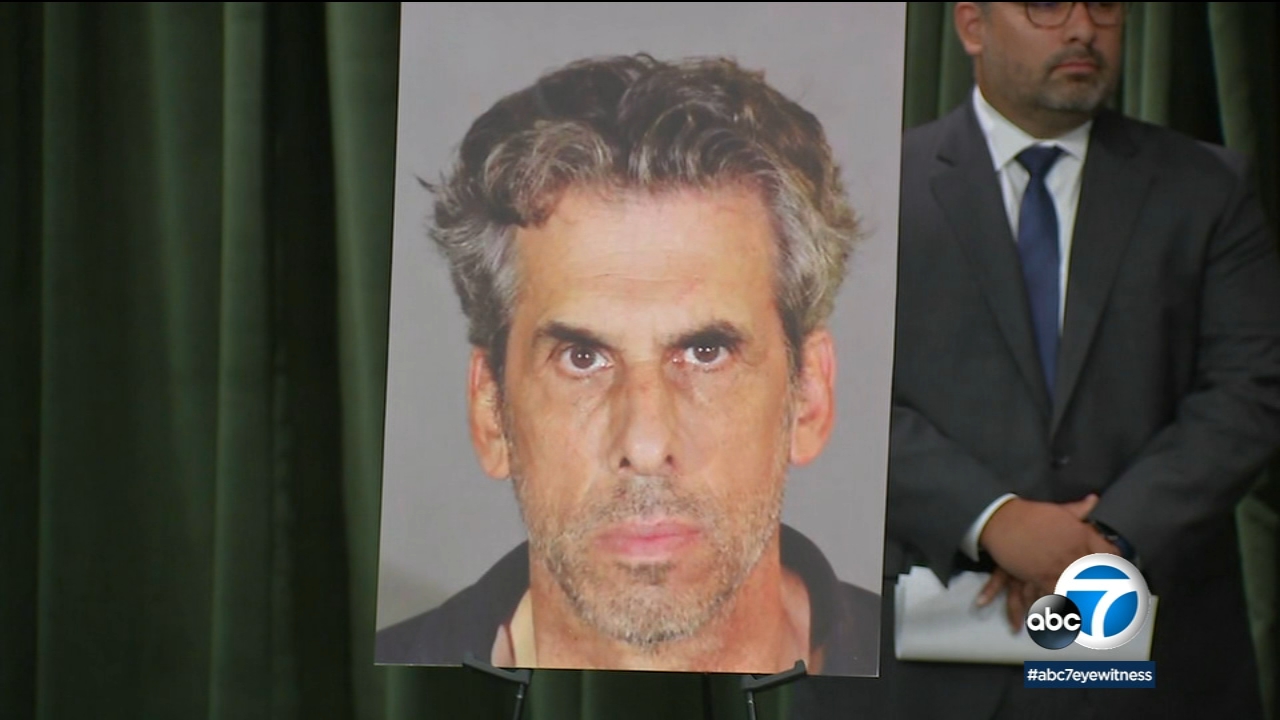 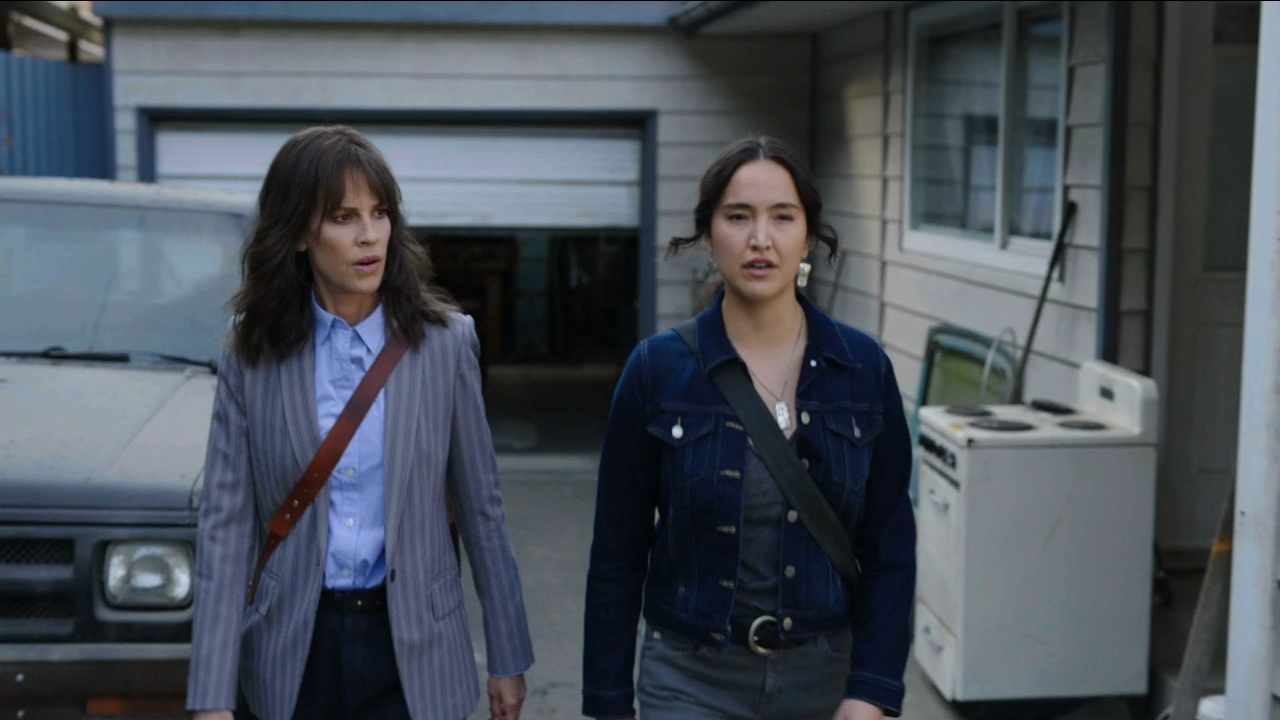