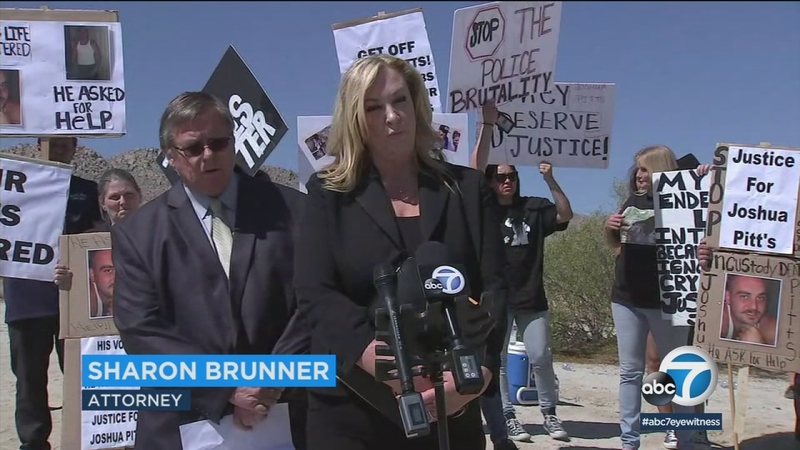 JOSHUA TREE, Calif. (KABC) -- The families of several inmates who died while in the custody of the San Bernardino County Sheriff's Department are planning to file a civil lawsuit.

On Thursday morning, families of Joshua Pitts, Joseph Mendoza and Henry Simmons held a protest outside the Morongo Basin Jail in Joshua Tree.

"There needs to be change. There are monsters in there running this place. My son mattered. He was mentally ill. They knew this," said Tammy Shidler, mother of Pitts.

Shidler said she called the sheriff's department for help after her son suffered a mental health issue. Pitts was arrested and later found dead in his cell from an apparent suicide.

"I live everyday knowing I delivered him to monsters," she said.

Mendoza was also found dead in his cell from an apparent suicide on May 15. His family asked for a welfare check, which ended in his arrest.

"The officers used excessive force, which rose to the level of the most violent interaction they had ever seen one human being commit on another human being. For that, he was jailed," said Martina Avalos, a public defender with San Bernardino County.

Avalos said the sheriff's department was made aware of his fragile mental state but Mendoza was not placed on suicide watch.

"We, along with Dale Galipo, will be bringing these lawsuits to hopefully bring change and bring some justice for those that have been murdered," said Sharon Brunner, an attorney representing the families.

The sheriff's department released a statement saying, "In-custody deaths are and always have been tragic. Our sympathies go out to the families and loved ones grieving. It is our department's practice to refrain from discussing specifics related to individual cases involving pending litigation." 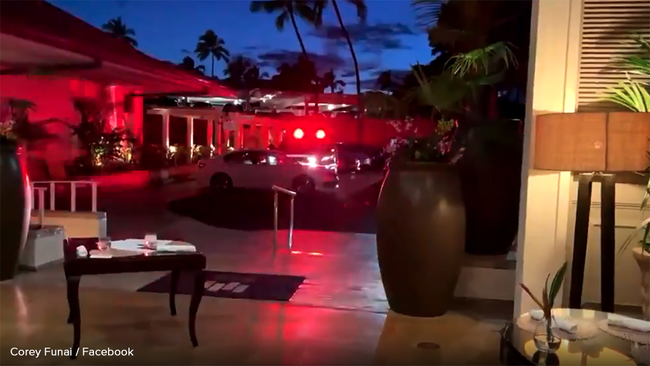