Archbishop of Los Angeles: Children have right to be with families

Archbishop of L.A. Jose Gomez is speaking out against the Trump administration's "zero-tolerance" policy that separates migrant children from their parents at the border.

LOS ANGELES (KABC) -- Archbishop of Los Angeles Jose Gomez is speaking out against the Trump administration's "zero-tolerance" policy that separates undocumented children from their parents at the U.S.-Mexico border.

"It's just so sad. I mean the family is the foundation of society and the children have the right to be with their parents. It's a natural right, a human right," Gomez said. "They came here with no fault of their own, so we need to find a way that they become legal and in the future, they're citizens. Immigrants are a blessing for our country. This is a country of immigrants."

Gomez has been meeting with other bishops who serve border states and they're calling on politicians to act now on immigration reform that respects human dignity but also protects the border.

"The people who are coming to our country from other countries, what they want is a better life for their children, so it makes sense that those families are tighter. And walls are not really a solution historically for anything," Gomez said.

As part of his attempt to defend the administration's immigration policy, Attorney General Jeff Sessions has invoked the Bible.

"You know that the Lord told Nehemiah that when he got to come back home to Jerusalem, to build a wall. That's the first thing he told him to do - it wasn't to keep people in, it was to keep bad people out," Sessions said last week.

More than 600 members of the Methodist church of which Sessions is a member have filed a formal complaint against the attorney general, saying Trump administration policies violate church rules and may constitute child abuse. Gomez says the most important part of the Bible is to love one another.

Gomez added that even if a person broke the law, they must be respected. 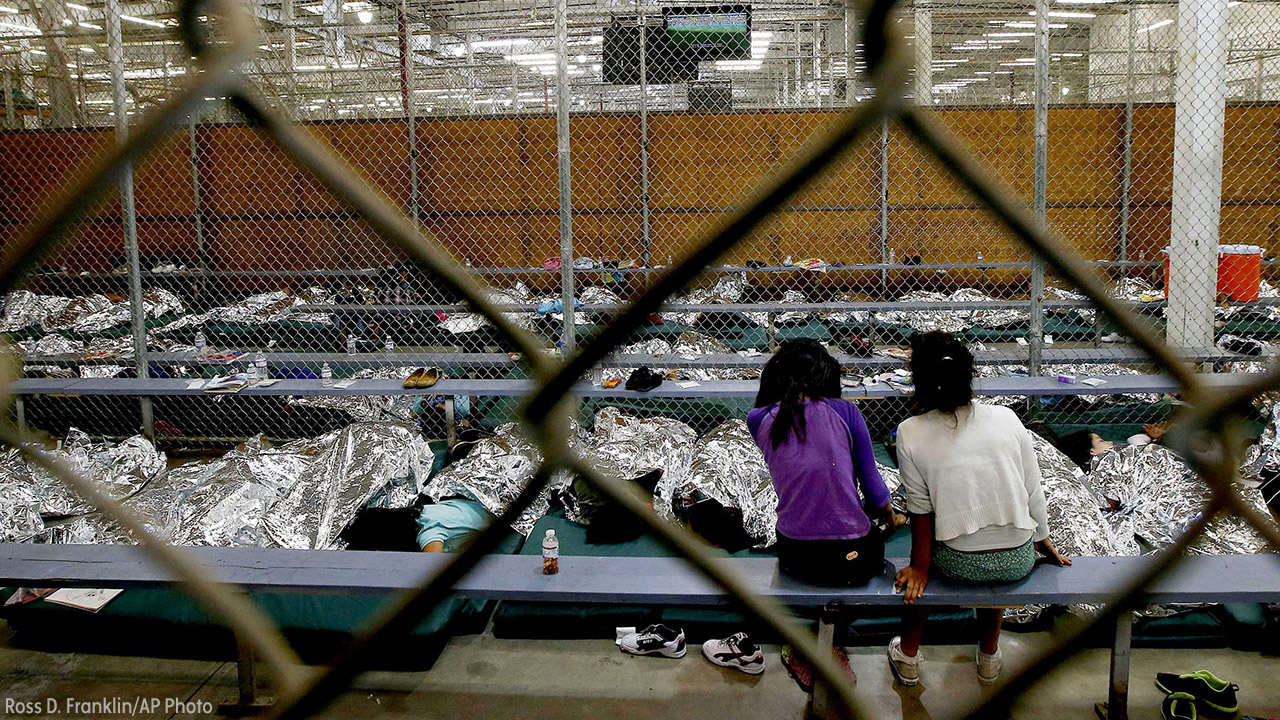