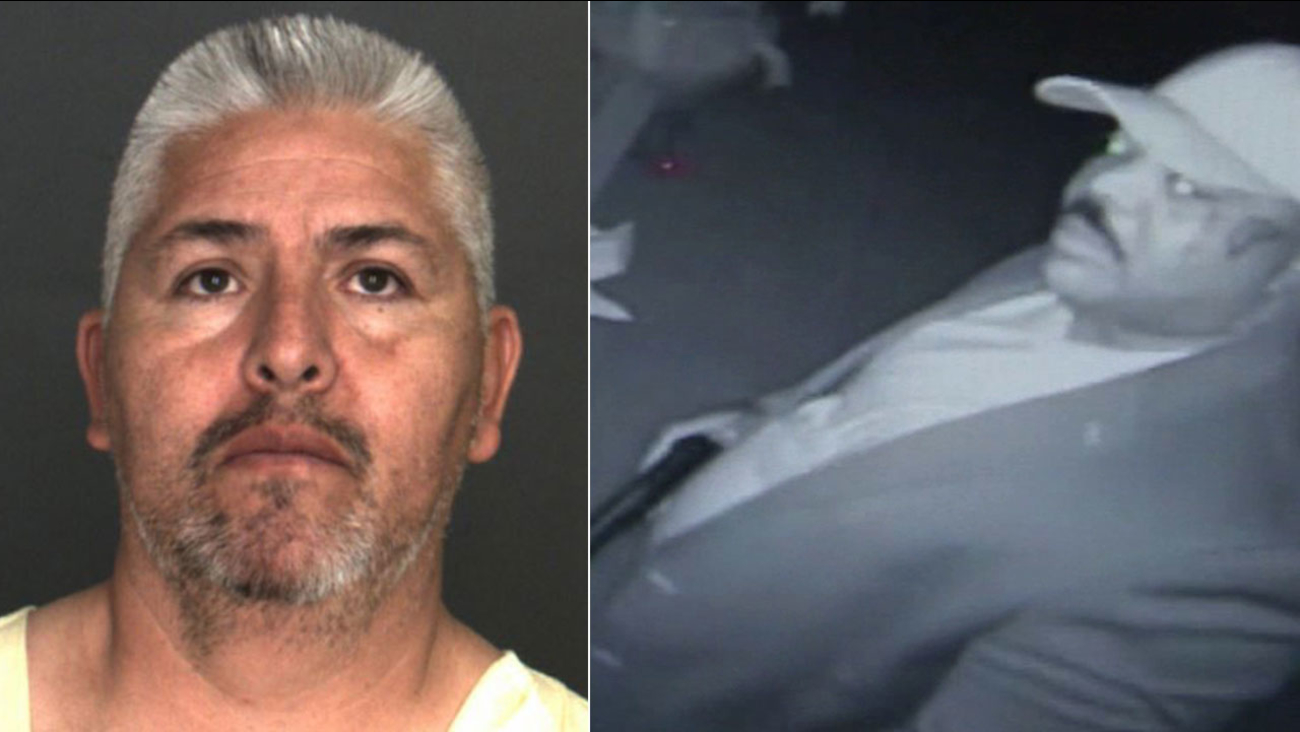 William Hernandez, 53, of Big Bear City (left) and Joseph Christoph Moore, 41, of Anaheim, have been convicted in unrelated incidents of impersonating cops to assault women.

In separate incidents in Los Angeles and the Inland Empire, two men have been convicted of posing as police officers to sexually assault women, authorities said.

In one case, William Hernandez, 53, of Big Bear City was convicted of posing as an officer, threatening three women with a gun and sexually assaulting them.

The first attack happened in February 2016, when officials say Hernandez posed as an officer and then threatened a woman with a handgun and sexually assaulted her in a Rancho Cucamonga motel.

He later assaulted two additional women in Victorville. He identified himself as an officer to one victim, threatened her with a gun and then assaulted her.

When the woman's friend called on the phone, he pointed a gun at the victim and had her tell her friend to come over. He then threatened the second women with a gun and sexually assaulted her as well.

He faces 188 years to life in prison when sentenced Aug. 22.

In a separate incident, an Anaheim man was sentenced to 115 years to life in prison for impersonating a police officer and sexually assaulting two women in Hollywood.

Joseph Christoph Moore, 41, was found guilty in June of charges that included sexual assault, grand theft, second-degree burglary, two counts of false imprisonment by violence, three counts of unlawful use of a badge and one count of sexual battery.

Authorities said in November 2015 on two separate occasions in the Hollywood area, Moore flashed a badge and inappropriately touched women as he pretended to search them.