Local mother who lost son in Iraq speaks out 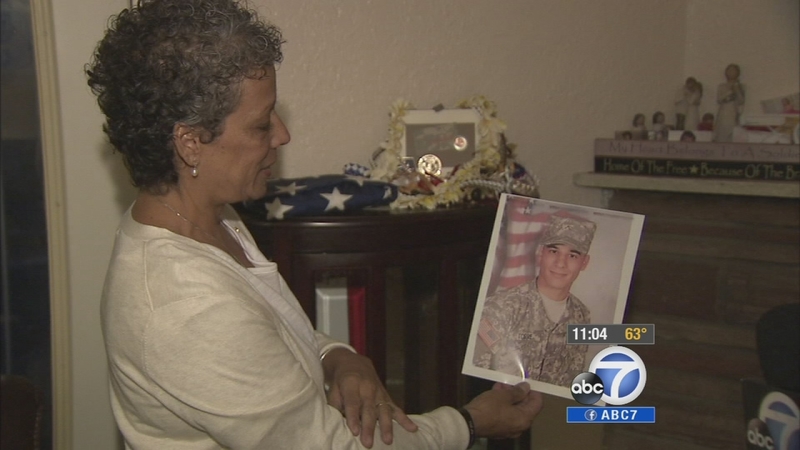 Local mother who lost son in Iraq speaks out

GARDEN GROVE, Calif. (KABC) -- About 4,000 Americans lost their lives fighting in Iraq. Army Specialist Jose Torre was just 21 years old when he was killed in Iraq in 2011 after a rocket propelled grenade struck his vehicle in Taji.

"Jose wasn't supposed to be in that vehicle, and he changed positions," Torre's mother, Candida said. "When the guy said 'Hey, I can change back,' he said, 'No, I got this,'" and that was the last thing he said."

Candida wears dog tags that bear his picture. In her living room, a cabinet stands in honor of Jose. She says he loved his job and serving his country.

Jose was killed about 10 months before U.S. troops withdrew from Iraq.

"I know that he didn't die for nothing. He died for our freedom and protecting us," Candida said.

Candida says the current situation, with militants taking hold of major cities in Iraq, is unsettling.

"We've given them the tools, some of our men have given their lives, so we know that the basics are laid down. The groundwork is there, it's up to them now to take control of their country," Candida said.

Candida hopes the path toward democracy in Iraq, will not come to an end, knowing how many lives have been lost along the way.