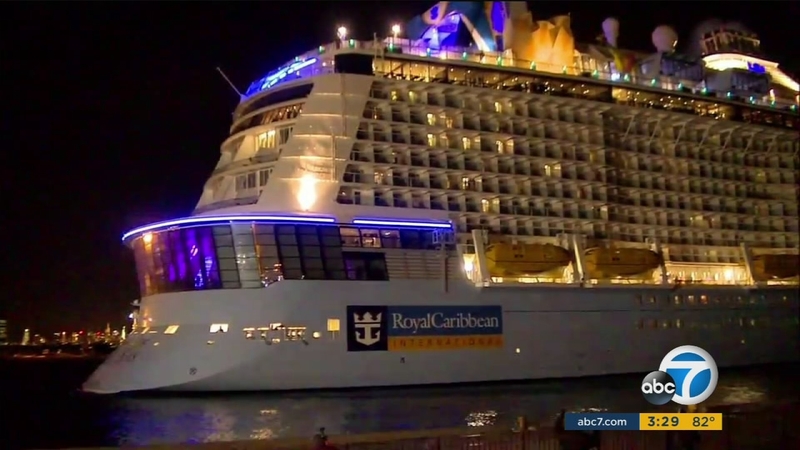 LOS ANGELES (KABC) -- More than 4,000 flights were cancelled Monday because of Hurricane Irma, including every flight from LAX to Florida.

Atlanta reported nearly 1,000 cancellations, but passengers at LAX didn't seem to mind and were thankful they weren't in the storm zone.

"I'm sad, but I do understand. I don't want to go to a hurricane," said Dorothy Pekkola, who was scheduled to visit her daughter in Miami.

Her flight was one of the 717 cancellations at Miami International Airport. It's closed with a damage assessment underway to make sure the runways are clear of debris, the fuel tanks are intact and the terminals are operational following the storm.

Eugenia Giordino of Loma Linda didn't mind the travel troubles. It meant she had more time with her daughter and grandchildren visiting from Tennessee.

But for Tammy Phipps and her family trying to get to LAX from Puerto Rico where their cruise ship docked, it's a different story.

"It's been really bad. When we got there on Saturday, there were other flights leaving earlier in the day to go to Charlotte, N.C. and they flew out, but our flight was cancelled and they just dismissed us like, 'You need to fend for yourself the next six days,'" said Phipps.

Their Caribbean cruise re-routed to avoid Irma, but they got caught in her wrath anyway. Their connecting flight Thursday is scheduled to take them through Miami, but they're working on other options and may get out Tuesday.