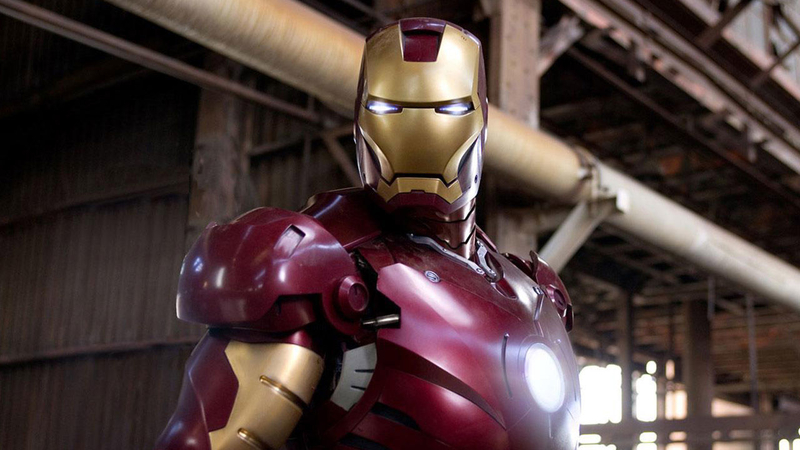 The Los Angeles Police Department confirmed that someone stole the suit from a prop storage facility in Pacoima sometime between February and April 25.

The burglary was reported to LAPD on Tuesday.