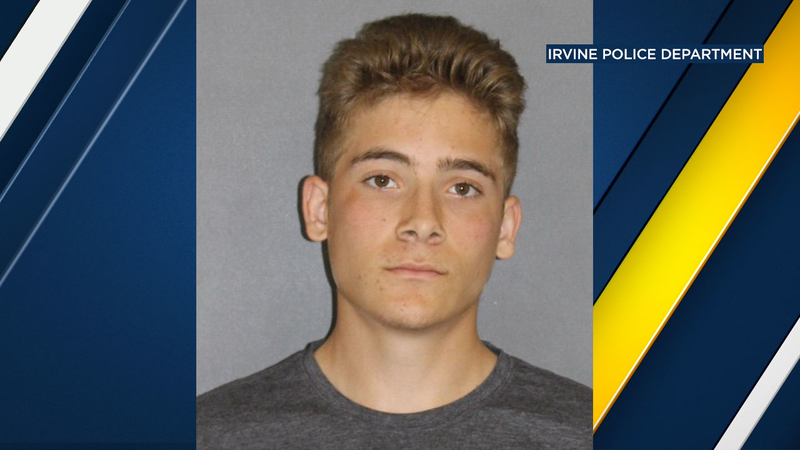 Keenan Al-Sayed Ahmad, 18, was arrested Friday after police said he groped a jogger on the Jeffrey Open Space Trail. Police said Ahmad was on a skateboard at the time.

Police said investigators had been seeking a suspect since December who was on a skateboard and approached at least two other women who were out jogging.

One victim was groped and the other was shoved to the ground, then had her mouth covered by the suspect. According to police, the suspect fled after he was unable to stifle the woman's screams. As he fled, the suspect touched the victim in a sexual manner, police said.

Police said they will seek charges of sexual battery and felony assault with intent to rape against Ahmad.