Sam Smith announces new pronouns of 'they' and 'them'

Sam Smith is "proud and excited" after the Grammy-winning 2014 single "Stay With Me" surpassed one billion streams. ABC News has that and more entertainment news from Sept. 11, 2019.

Sam Smith has declared the pronouns of "they/them" on social media after coming out as non-binary in what the pop star called a "lifetime of being at war with my gender."

The English "Too Good at Goodbyes" singer was met with thousands of mostly supportive comments, along with some detractors who questioned the need to change pronouns, an increasingly common practice both within and outside of the LGBTQ community.

"Today is a good day so here goes. I've decided I am changing my pronouns to THEY/THEM," the 27-year-old Smith wrote on Twitter and Instagram. "After a lifetime of being at war with my gender I've decided to embrace myself for who I am, inside and out."

Smith said they were excited and privileged for the support, adding that they've been "very nervous" about the announcement because they "care too much about what people think" but finally decided to go for it.

"Love you all," Smith wrote on Twitter, adding they're scared "but feeling super free right now. Be kind."

The singer noted: "P.s. I am at no stage just yet to eloquently speak at length about what it means to be non binary but I can't wait for the day that I am. So for now I just want to be VISIBLE and open."

Smith won an Oscar in 2016 for the song "Writing's on the Wall," from the James Bond thriller "Spectre" and received global attention in 2015 by winning four Grammy Awards, including best new artist Grammy and record of the year for "Stay With Me." 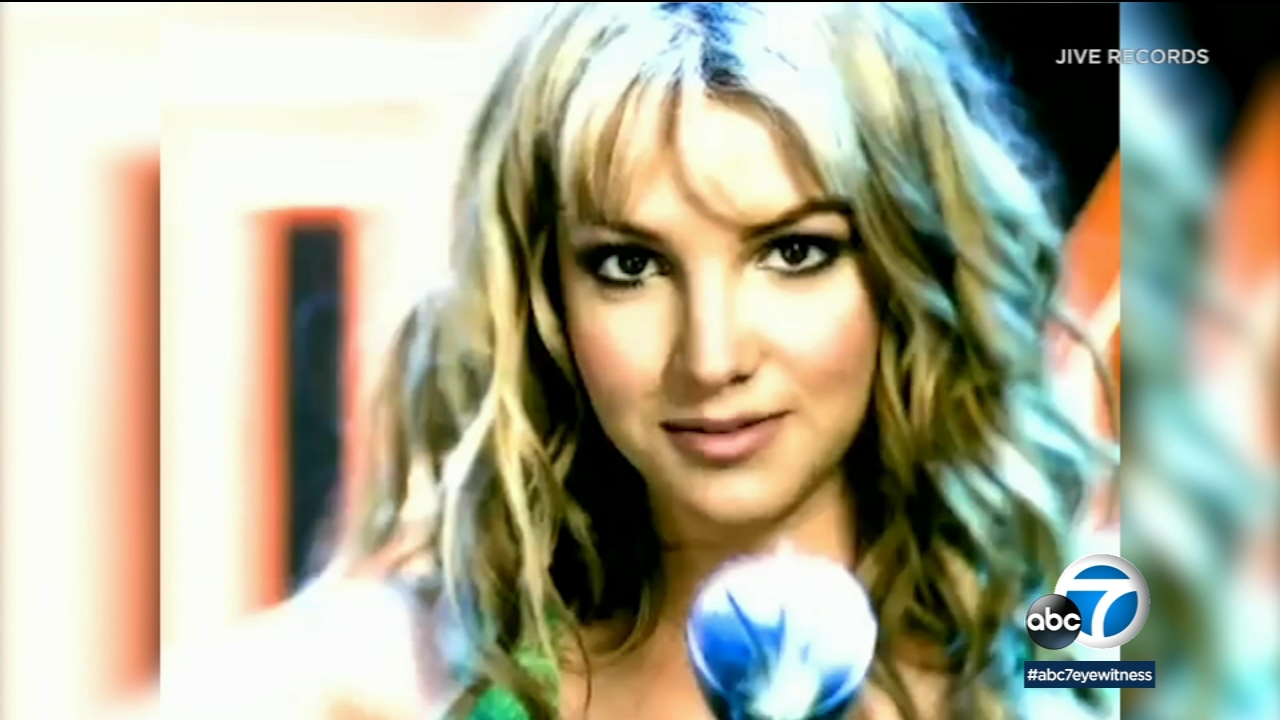 Panic! at the Disco frontman announces band is breaking up 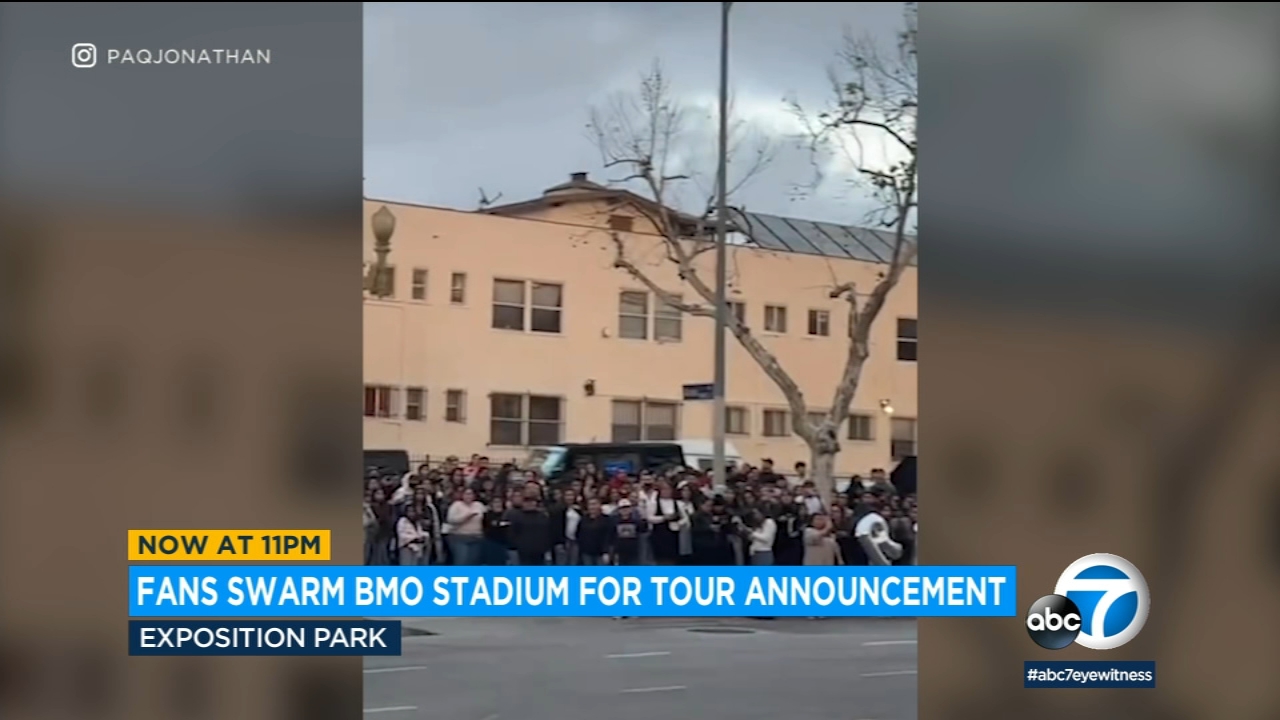 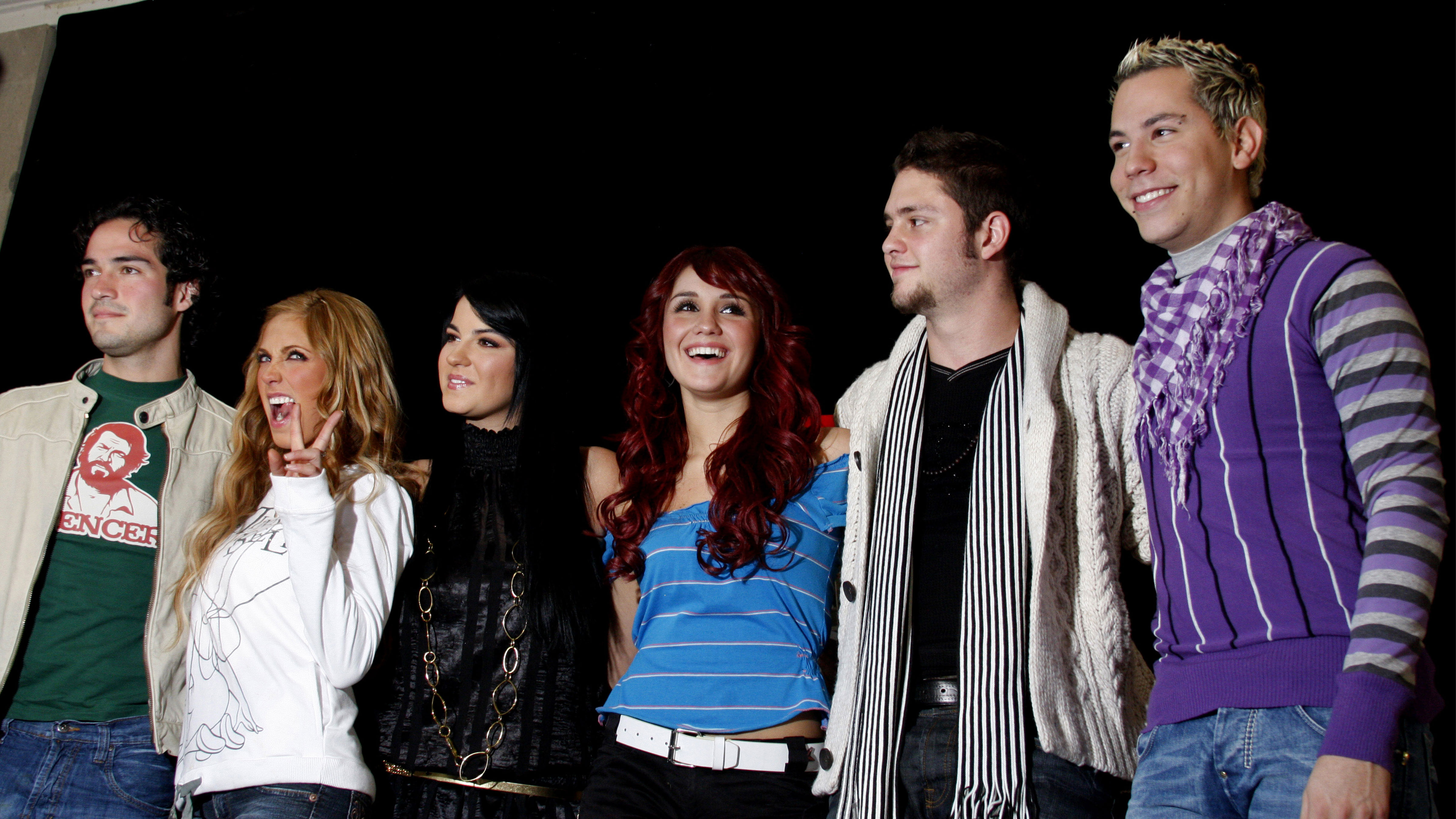