Idyllwild theater group named for the original Isis rebrands itself 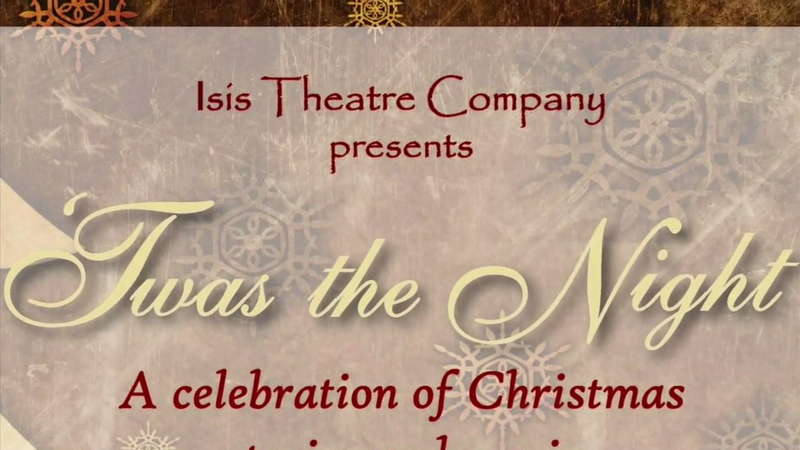 Idyllwild theater group named for the original Isis rebrands itself

IDYLWILD, Calif. (KABC) -- A community theater in Idyllwild is hoping a new name will give it a fresh start, replacing a title that in the public's mind has come to be associated with terrorism.

For the last 12 years, the town of Idyllwild has hosted a theater group that went by the name Isis Theatre Company.

The name was in honor of the Egyptian goddess Isis, who represents motherhood, healing and creativity.

Of course, more recently the term has taken on a darker association.

Suzanne Avalon, the group's founder and president, said she had initially resisted changing the name as the terrorist group ISIS rose to prominence for its terrorist attacks.

But she soon found the name, which also went by Isis Actors Theatre, was hurting business.

"We were told, 'Yes we welcome you, but you cannot use the name Isis in any advertising or marketing, etc.'" Avalon said.

Now the group is renamed the Idyllwild Actors Theatre and it's looking forward to kicking off its 2016 season with performances of "On Golden Pond" on July 29-31.

They will also be walking in the town's annual Fourth of July parade to help promote the production under the new name.

Still, Avalon does feel something has been taken from her with the forced name change.