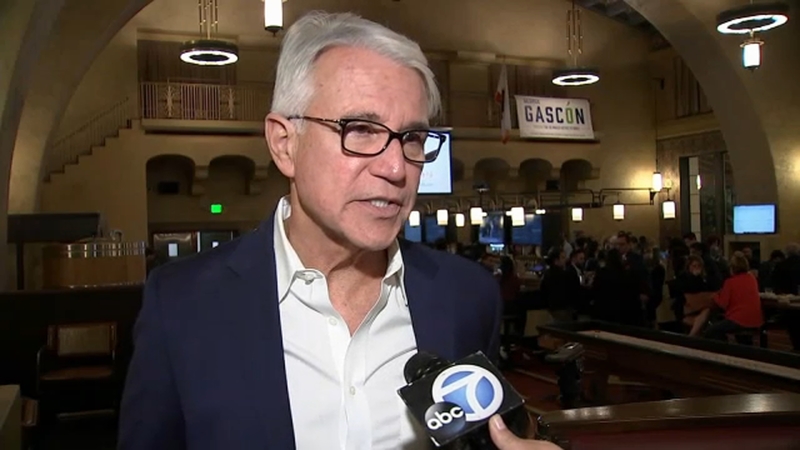 The governor's endorsement of George Gascon, former San Francisco District Attorney, was announced Tuesday, citing his "track record of getting results," Newsom said in a statement.

"This November Angelenos will choose who to turn to as calls to reimagine our dated system of justice grow louder, and I urge them to join me once again in turning to George Gascón," Newsom added.

Gascon, who once served in the highest ranks of the Los Angeles Police Department, is campaigning as a progressive candidate.

L.A. County District Attorney Jackie Lacey has lost a high-profile endorsement, and on Monday, there were calls for her to lose even more.

The winner of the race will oversee the largest prosecutor's office in the U.S., currently run by incumbent Jackie Lacey, who has faced significant endorsement fallout in her re-election bid.

Recent protests against Lacey sparked by the death of George Floyd have centered on her failing to prosecute police for fatal shootings and other on-duty uses of force.