The man found in Santa Monica hours before the 2016 Gay Pride Parade with weapons, ammunition and more was sentenced to seven years in prison.

LOS ANGELES (KABC) -- The man found in Santa Monica hours before the 2016 LA Pride Parade with weapons, ammunition and more was sentenced to seven years in prison.

MORE: Suspect with arsenal in car in Santa Monica was on probation

The 22-year-old was arrested in his car before the 2016 parade. He told detectives he planned to attend the parade in West Hollywood, but he has never admitted he planned to harm anyone.

Inside Howell's Acura sedan with Indiana license plates, authorities found three assault rifles, high-capacity magazines and ammunition along with a five-gallon bucket with chemicals that could have been used to make an improvised explosive device, police said.

According to court documents, Howell also had a buck knife, a Taser, a black hood, handcuffs and a security badge in his car.

MORE: Ex-boyfriend of Santa Monica weapons suspect says he pulled gun on him

This was one day after the Pulse Nightclub shooting in Orlando which claimed 49 lives. Security was increased at the LA Pride Parade as a result of the Orlando massacre and Howell's arrest.

One day after the charges were filed against him in Los Angeles, Howell was charged with sexually molesting a 12-year-old girl in Indiana, the Indianapolis Star reported in 2016.

According to the Star, Indiana officials believe Howell left for California after learning he was under investigation in the molestation case. Citing court documents and the victim's family, the newspaper also reported that Howell threatened to kill himself, members of the victim's family and police if they tried to arrest him.

The status of the Indiana case was not immediately known. 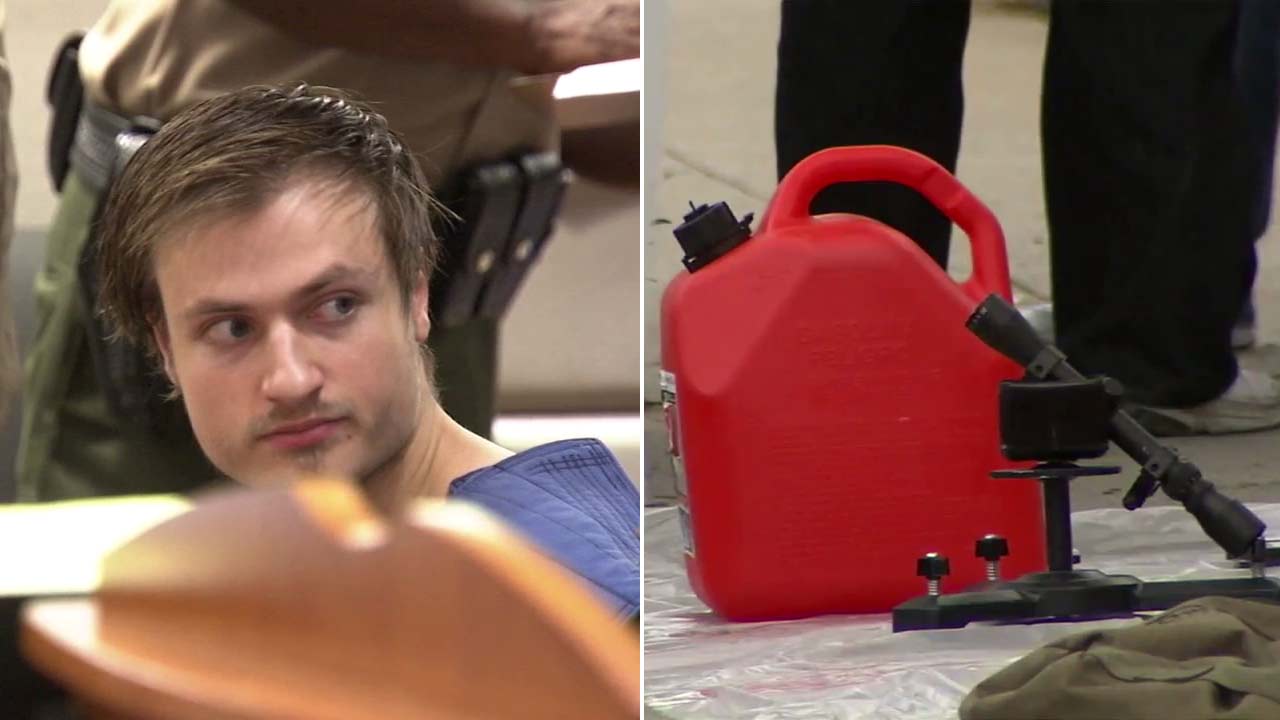 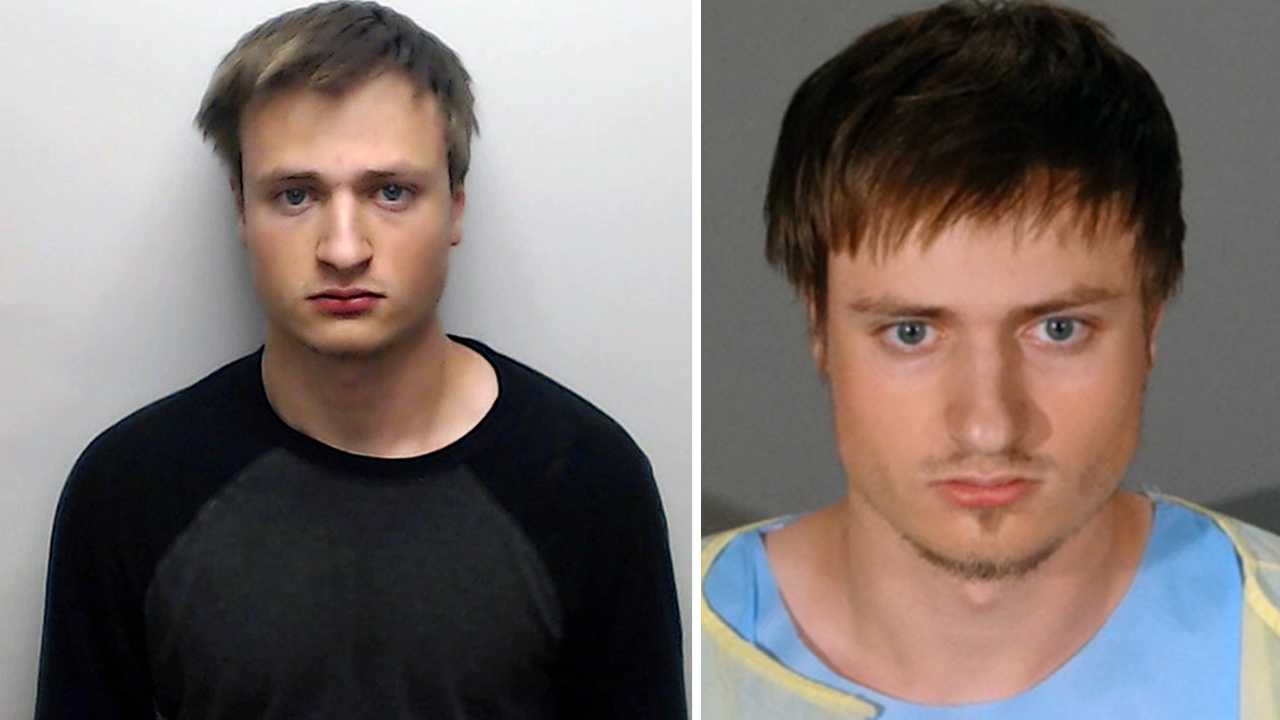