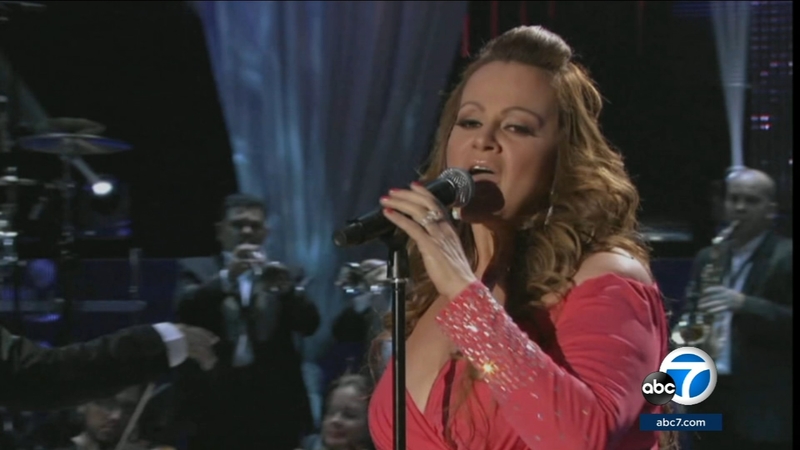 Jenni Rivera documentary in the works

LOS ANGELES (KABC) -- A new documentary about late singer Jenni Rivera is now in the works.

It's being developed by actor Emilio Estefan.

Rivera, a Mexican American superstar from Long Beach, was killed in a plane crash in 2012 at the age of 43.

The documentary will feature never before seen concert footage from her last performance in Monterrey, Mexico.