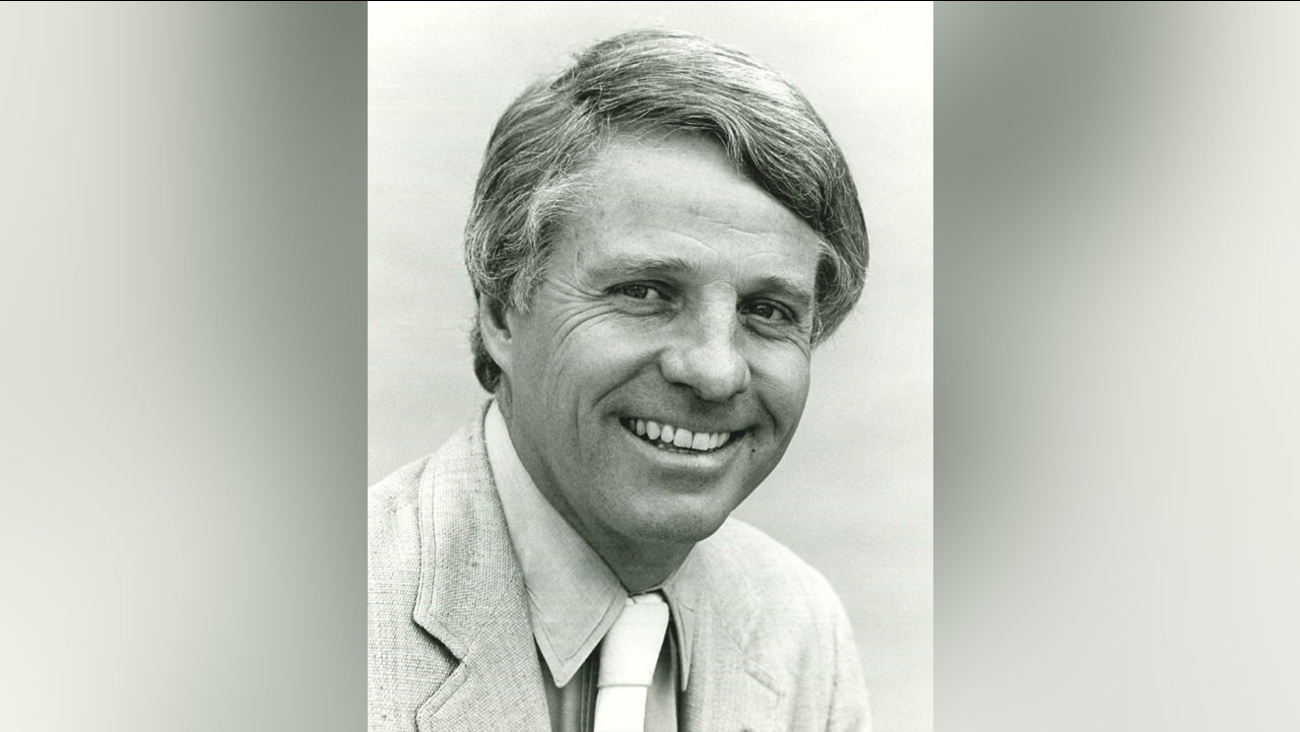 McMahon passed away from prostate cancer at home in Brentwood, where he was surrounded by his family.

McMahon's extensive career spanned four decades, including 10 years at ABC. He went on to take on the role of president of Johnny Carson's production company. Among the many movies and television shows he worked on with Carson Productions Group was the Academy Award nominated film "The Big Chill."

McMahon retired from the entertainment business in 2010, but remained active in the LAPD Memorial Foundation, a non-profit organization he founded to help care for the families of police officers who had been injured or killed in the line of duty.