Authorities identified a gunman suspected of killing one man and wounding another at a law firm in Long Beach.

LONG BEACH, Calif. (KABC) -- Authorities identified a gunman suspected of killing one man and wounding another at a law firm in Long Beach.

John Alexander Mendoza, 58, of Redondo Beach, was identified as the shooter. Police said shortly before 2:30 p.m. Friday, Mendoza opened fire at a law office in the 300 block of East San Antonio Drive.

When officers arrived at the scene, they found two men dead from gunshot wounds and learned a third man who had been shot took himself to the hospital prior to their arrival.

Authorities said the suspect and victims appeared to all be employees at the Law Offices of Perona, Langer, Beck, Serbin, Mendoza and Harrison.

Mendoza then turned the gun on himself, police said, and the weapon was recovered at the scene.

Beck was able to take himself to the hospital and is listed in stable condition. He is expected to survive.

Authorities said several employees were in the office when the shooting occurred, but none of them were injured.

On Saturday, Todd Harrison, one of the partners of the law firm, released the following statement:

"We are shocked and saddened by the tragedy that occurred at the Law Offices of Perona, Langer, Beck, Serbin, Mendoza and Harrison yesterday, leaving one of our partners dead and another injured in a senseless act of workplace violence. On behalf of our entire firm, we wish to extend our deepest condolences to the family of Major Langer, who was killed in the incident. Our thoughts and prayers are with his family, as well as with the family of Ronald Beck, who was injured and remains hospitalized at this time."

A motive for the shooting was unclear. The investigation, which is being looked into as a workplace violence incident, is ongoing.

Anyone with more information was urged to call Long Beach Police homicide detectives Donald Goodman and Mark Mattia at (562) 570-7244. Anonymous tips may be submitted to Crime Stoppers at (800) 222-8477. 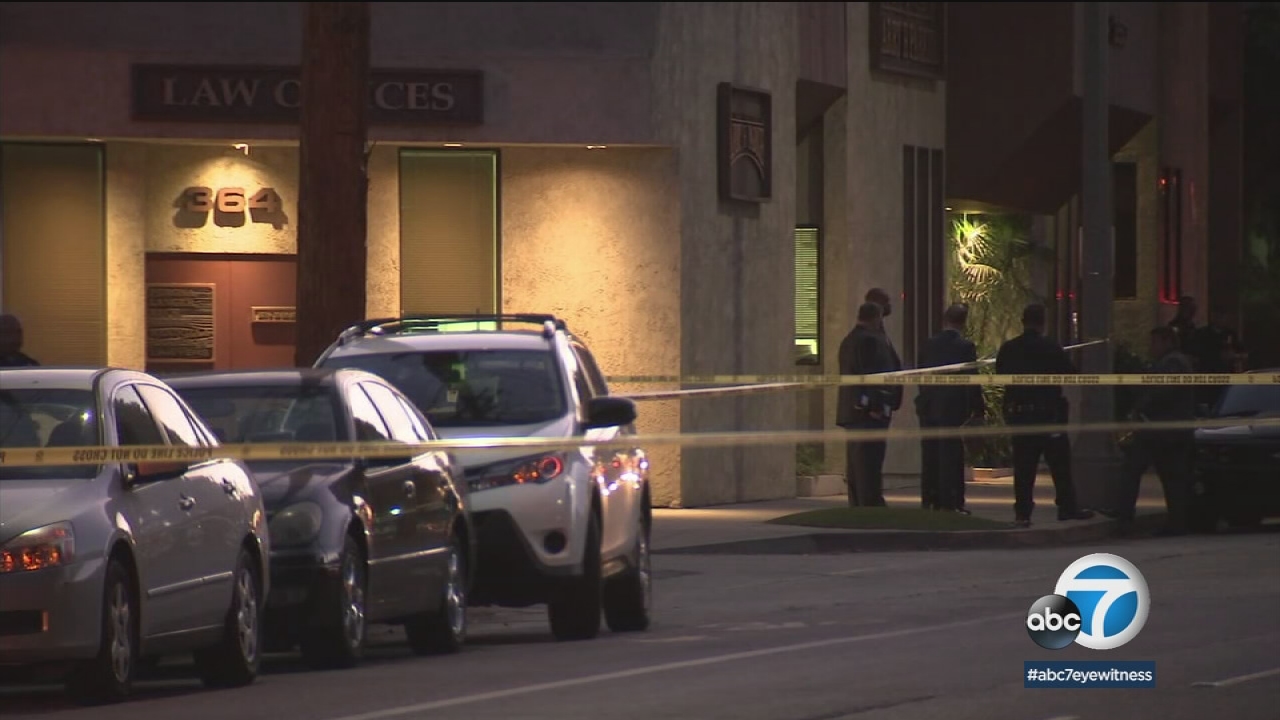