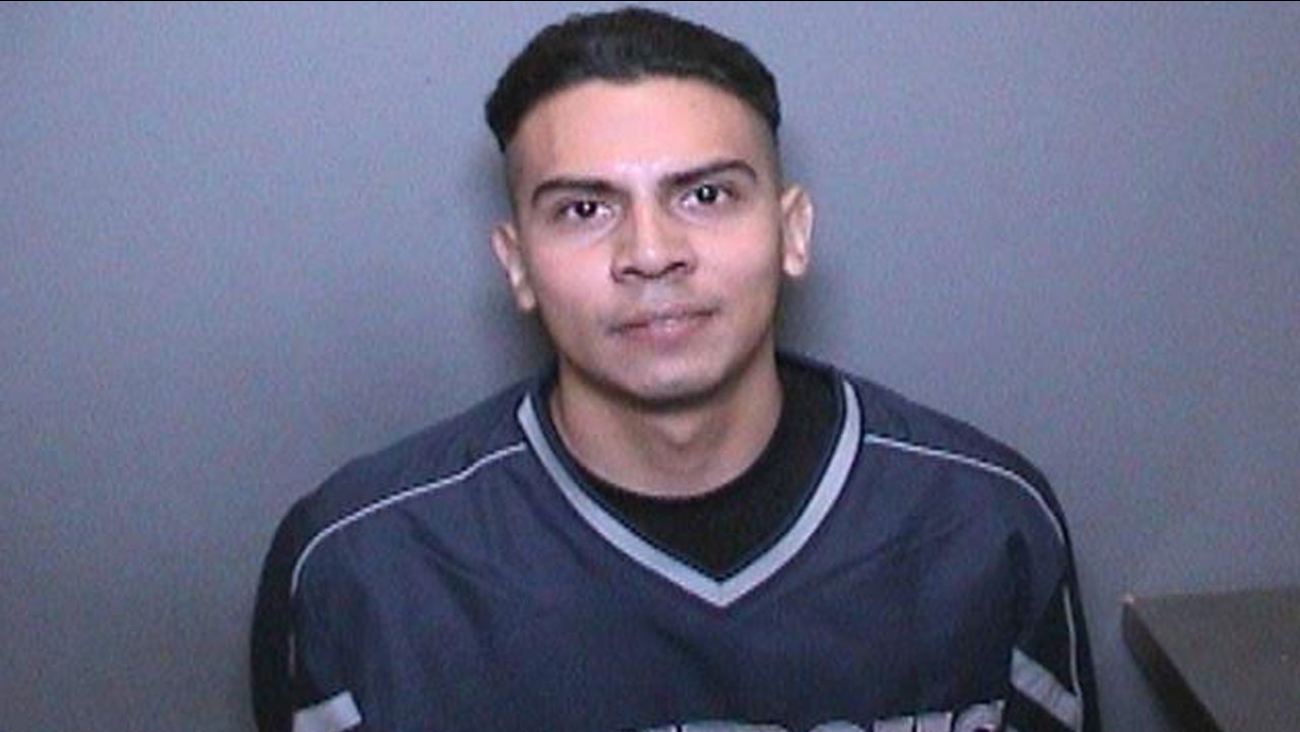 ORANGE, Calif. (KABC) -- A 19-year-old man was arrested on suspicion of burglarizing an Orange home, eating milk and cookies and leaving semen on a victim's laptop.

The Orange County District Attorney's Office Rapid DNA program led to the arrest of Jonathan Jose Ruiz, 19, of Orange. He is charged with felony counts of first-degree residential burglary and vandalism with damage of more than $400. A special enhancement was added for crimes committed for the purpose of sexual compulsion and gratification.

The incident happened on Oct. 4, when four college roommates left their home around 9:20 p.m. to attend an event.

While they were out, Ruiz is suspected of entering their home through a window, ransacking their bedrooms and scattering their undergarments throughout the home. He is also suspected of using one of the victim's laptops to download images of her and browse pornography sites. He is then suspected of leaving semen on the computer and placing it in another victim's bedroom.

Authorities said Ruiz is also suspected of drinking milk from the refrigerator, leaving the container on the counter and eating multiple cookies.

When the victims returned home around 11:10 p.m., they immediately contacted Orange police. On Oct. 5, detectives then swabbed multiple items for DNA at the crime scene, including the semen-covered laptop.

On Tuesday, police submitted a swab from the laptop to the Orange County District Attorney's Office Rapid DNA Program for forensic analysis. On Wednesday, the program matched the DNA samples to Ruiz, who was in the system for a sentence he received on a 2017 misdemeanor case.

The DNA profile was then provided to Orange police, who arrested Ruiz on Thursday. Authorities said at the time of his arrest, he was also accused of being in possession of multiple items from the victims, including two pairs of underwear.