Two people who were reported missing after they were believed to have gone camping at Joshua Tree National Park or the Imperial Sand Dunes were found in good health near the Mexico border.

LOS ANGELES (KABC) -- Two people who were reported missing after they were believed to have gone camping at Joshua Tree National Park or the Imperial Sand Dunes were found in good health near the Mexico border, authorities and family members said.

Los Angeles Police said on Friday that Aaron Morganstein and Mariya Mitkova were located in an area between Joshua Tree National Park and the U.S.-Mexico border.

The couple reunited with family members in Blythe, a small town far from Joshua Tree near the Arizona border.

Relatives of the couple said the two were at the sand dunes on Sunday and left their car to take pictures. The couple got lost and spent five days walking in the desert. They had no food and little water and survived by drinking their own urine, the family added.

At times the couple saw helicopters and attempted to make a fire, but those efforts did not work.

On the fifth day, the couple made it to a cell tower and ran into two people, who helped them notify U.S. Border Patrol officials.

A close family friend said she was a bit frustrated that more law enforcement resources were not deployed earlier during the search effort.

The two were last seen leaving their home in the 2200 block of Shoredale Avenue near Elysian Park around 3 p.m. Saturday.

They are frequent campers, so their friends believed they were headed to Joshua Tree National Park or the Imperial Sand Dunes.

When Morganstein and Mitkova never returned home for work on Monday, a search was launched. Family members even offered a $25,000 reward for information leading to the couple. 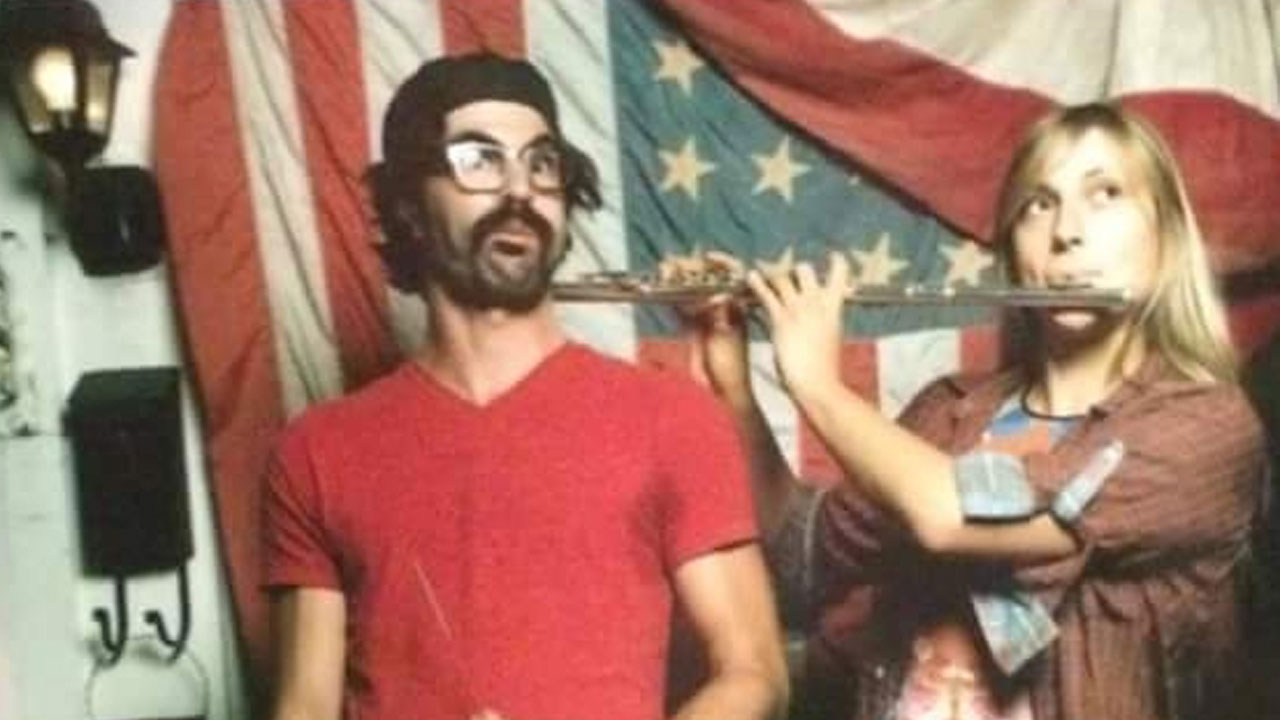