Chasing the American dream: A coach's track to an inspiring life 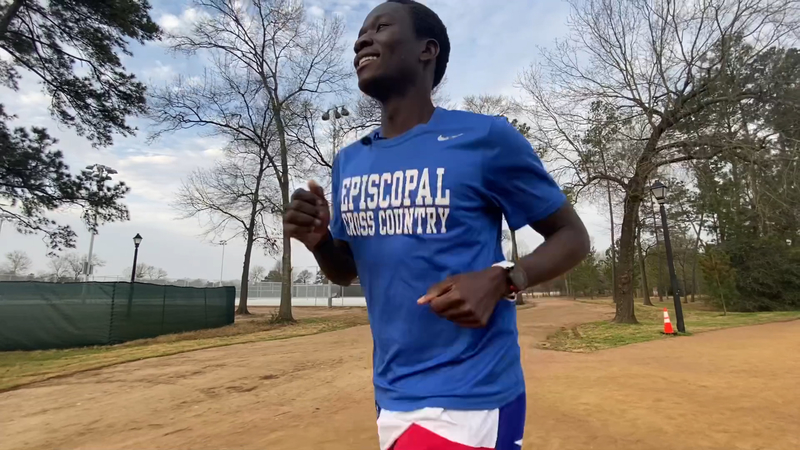 Chasing the American dream: A coach's track to an inspiring life

HOUSTON, Texas -- Julius Michael has come a long way from his first home in South Sudan. After war broke out in the country, his family fled to Uganda. He was then approved to move to the US as a refugee as a young child.

Michael knew only a few words in English when he first arrived in Houston. But he was soon on track for bigger things mastering a new language and falling in love with running.

Michael credits Coach Martinez for helping him chase his dreams, cheering him on as he received a college scholarship, when he earned his masters degree, and when he decided to become a coach himself. Michael said Coach Jerry Martinez has taught him running is like life, what you put in is what you get out.

Michael is now a history teacher at Episcopal High School, and coaches the cross country and track teams. Michael and Martinez are still friends all these years later, meeting up at Memorial Park whenever they can to share advice, wisdom and laughter.
Report a correction or typo
Related topics:
houstonrunningamerican dreamabc13 plusktrkmemorial parkdiversityabc13 plus memoriallocalish
ABC13 PLUS MEMORIAL 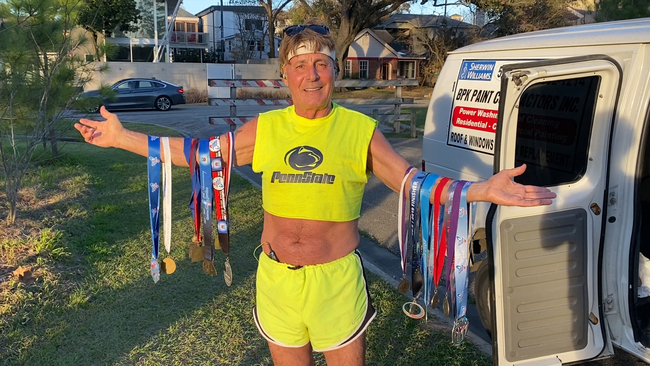 Born to run: The legend of Sonny Kasianowitz 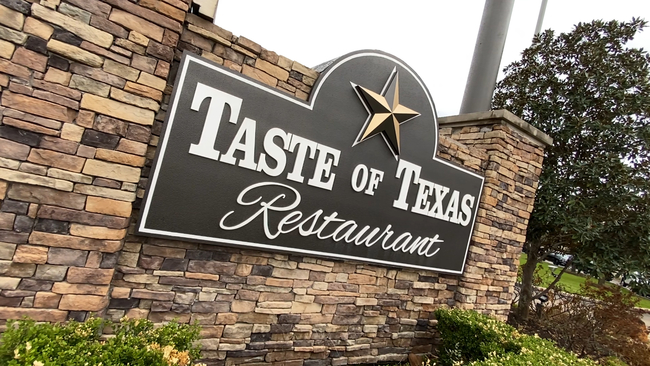 Family, food and love are Taste of Texas' key to success 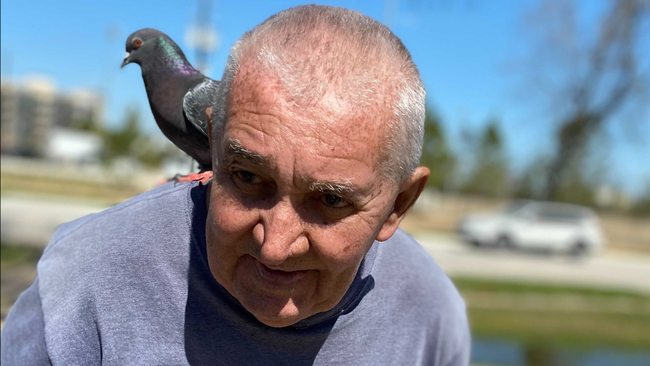