For the first time ever, there will be 2 'Bachelorettes'! 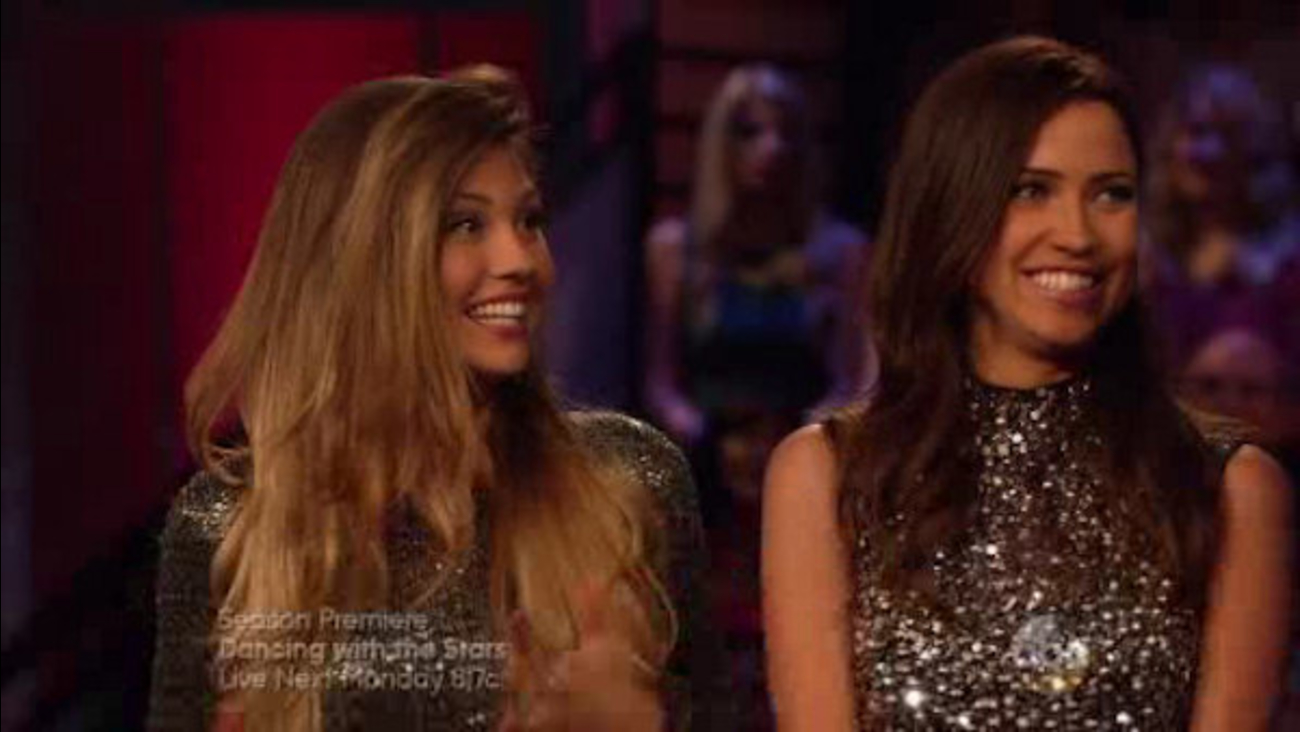 The announcement was made at the end of the "After the Final Rose" episode. The two women had vied for Chris Soules' heart (which now belongs to Whitney) but now they will have to try to woo the majority of the men in their favor to get their shot at love on the show.

Britt said that she "loves Kaitlyn, but we'll see what happens," while Kaitlyn was very straightforward and said that two bachelorettes was "not ideal".

The live audience during "After the Final Rose" did not hide who their favorite was. They cheered loudly for Kaitlyn and applauded politely for Britt. It was very obvious that people favored Kaitlyn despite Chris Harrison saying repeatedly that fans everywhere were torn over who they liked better.

But, it will be up to the "Bachelors" coming into the mansion to decide who they want to duke it out for. The new season begins on Monday, May 18th! Leave a comment below with who you think will make the better "Bachelorette".