OCEAN SPRINGS, Miss. -- While most people might aspire to be the homecoming queen or the star of the football team, one Mississippi high school athlete managed to be both in the same night.

Ocean Springs High School senior Kaylee Foster wowed the crowd on Friday when she kicked the game-winning field goal in overtime to clinch a 13-12 victory over George County High School. Her kick came just after she was crowned homecoming queen during halftime, WLOX-TV reported.

After Foster's kick, the jubilant crowd burst into applause while her teammates circled around her in celebration.

Foster had scored two field goals in addition to her game-winning kick, according to the school's Facebook account.

Foster was a soccer player first but has been kicking for the school's football team for several years.

While Foster had plenty to celebrate on Friday evening, she had to get back down to business the next morning and take the ACT, according to local media reports. 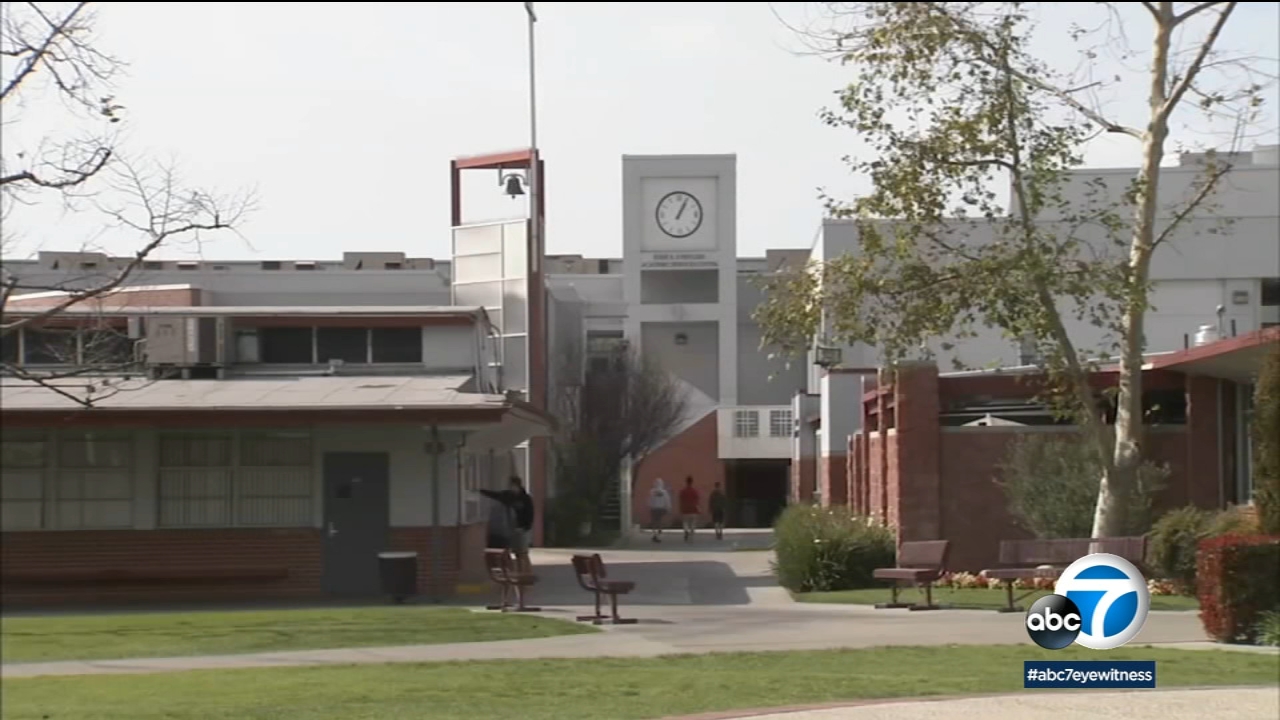 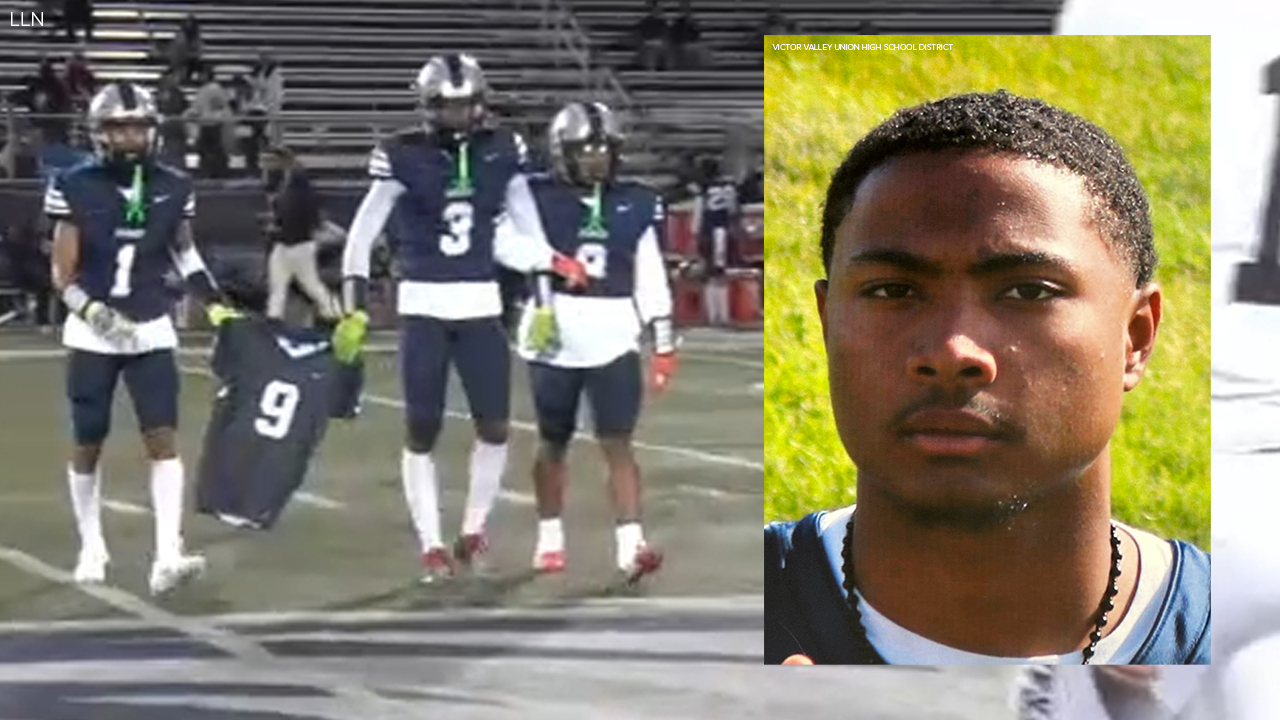 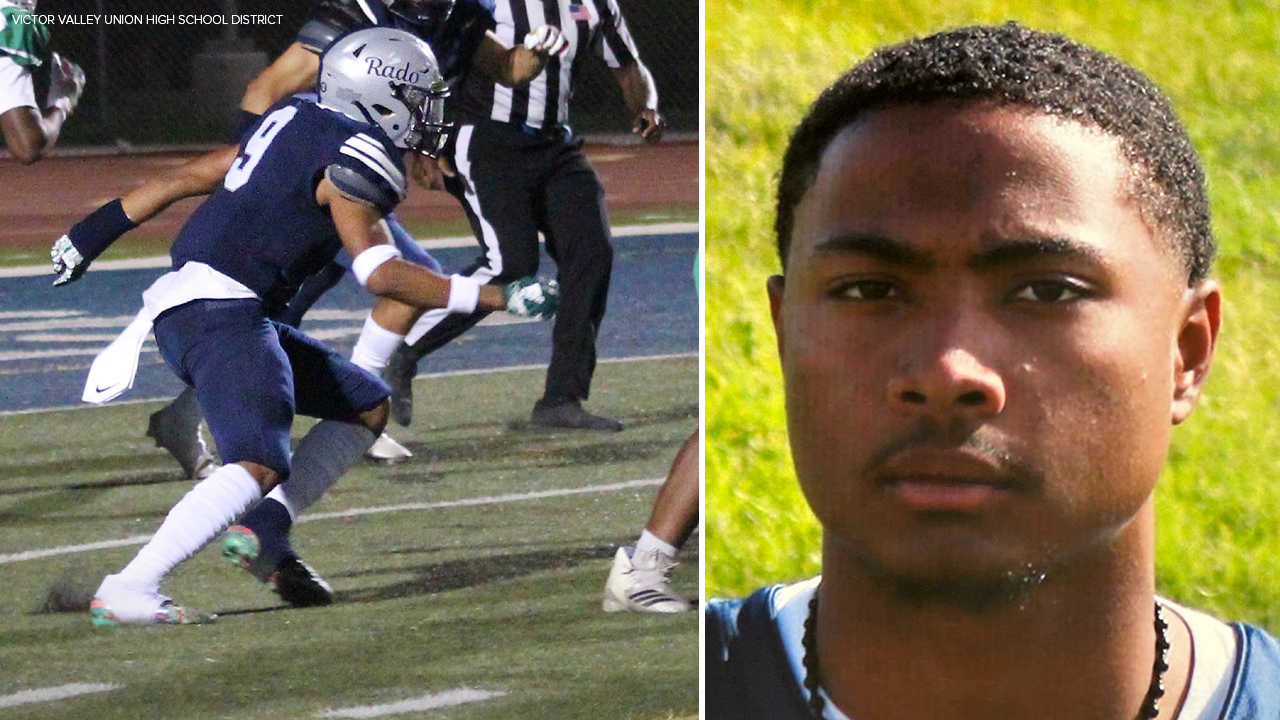 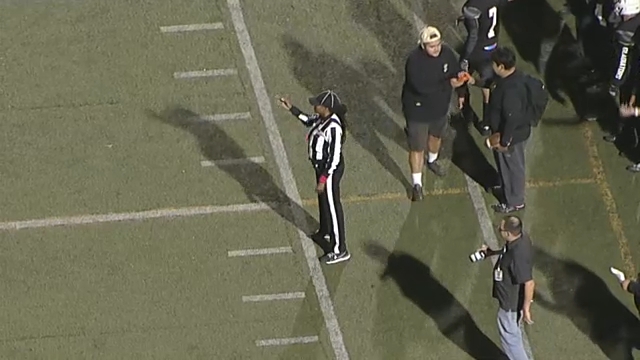