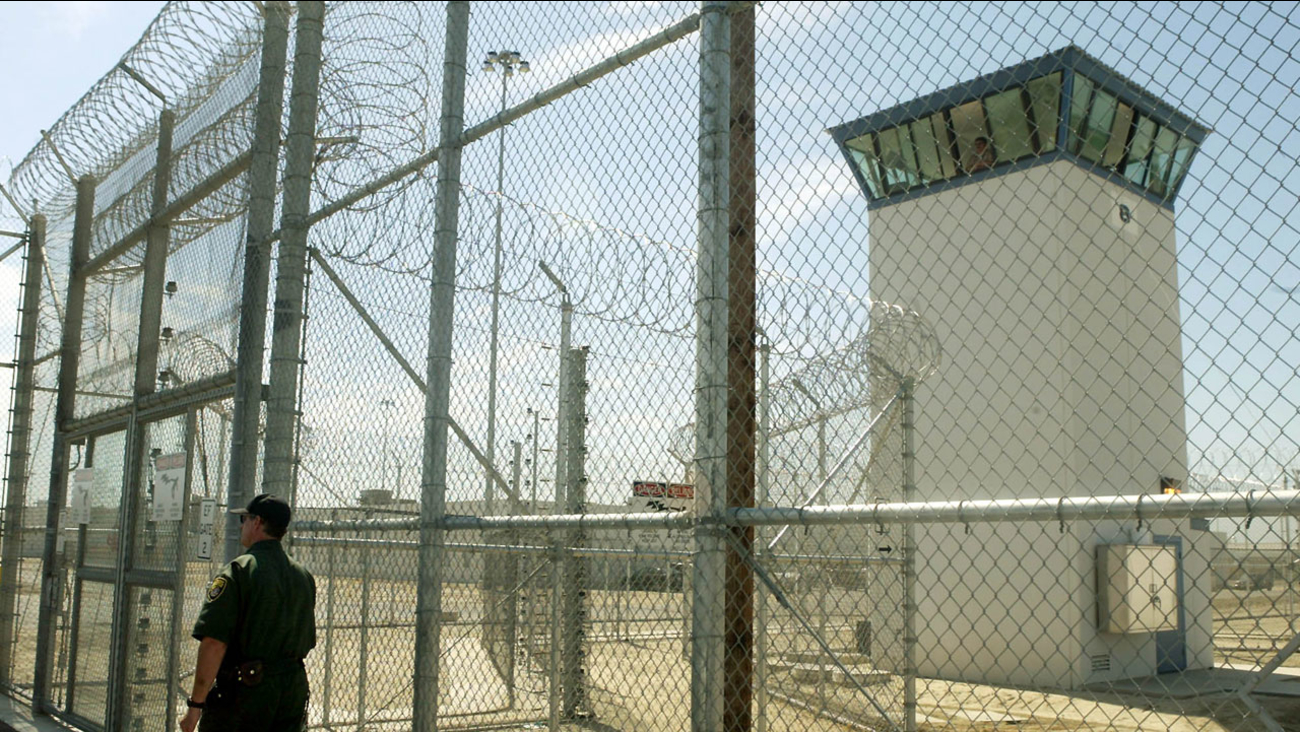 A correctional officer walks near a gate, which is one of two entrances into Kern Valley State Prison Tuesday, June 14, 2005, in Delano, Calif. (AP Photo/Ric Francis)

DELANO, Calif. (KABC) -- A correctional officer is said to have died Friday from injuries he sustained months ago during an attack by inmates at Kern Valley State Prison.

Officer Gallegos, who had worked for the prison for nearly 13 years, died Friday night while he was at home recovering from his injuries. Authorities said he was attacked on April 21 while on duty.

Since that assault, he'd been under a doctor's care and trying to recover from the attack.