A Boston teen has accused Kevin Spacey of sexually assaulting him last year at a bar in Nantucket.

Heather Unruh told reporters her son, who was 18 at the time, was "star struck" when he met the "House of Cards" actor at the Club Car Restaurant in July 2016.

The teenager did not appear at Wednesday morning's press conference. Unruh said Spacey bought her son drinks, even though he was underage.

Then, she said, Spacey stuck his hand down her son's pants at the bar.

"This was completely unexpected and my son's efforts to shift his body to move Spacey's hands were only momentarily successful. The violation continued. My son panicked. He froze," Unruh said.

When Spacey went to the bathroom, a woman who had witnessed the assault helped her son leave the bar, Unruh said.

She said her son did not report the crime at the time because of embarrassment, but he did file a police report last week.

"To Kevin Spacey, I want to say this: Shame on you for what you did to my son," Unruh said, flanked by her daughter and lawyer Mitchell Garabedian, who has represented hundreds of clergy sexual abuse victims.

Unruh said her son has turned over evidence to authorities, but her attorney said they could not elaborate on what he provided.

Garabedian said he is conducting his own investigation and did not say whether they intend to file civil action against Spacey.

Unruh said her son came forward now because of the current climate in this country with other sexual assault victims coming forward, including Anthony Rapp, who claims Spacey made sexual advances on him in 1986.

Spacey apologized to Rapp for what he called "deeply inappropriate drunken behavior" and chose it as an opportunity to come out as gay, but he has not yet addressed this latest accusation.

Harry Dreyfuss, the son of actor Richard Dreyfuss, also has said that Spacey groped him in 2008 when he was 18 while his father was rehearsing a play at Spacey's London apartment.

Netflix has cut ties with Spacey along with CBS, which has removed Spacey from the upcoming 50th anniversary special of "The Carol Burnett Show." 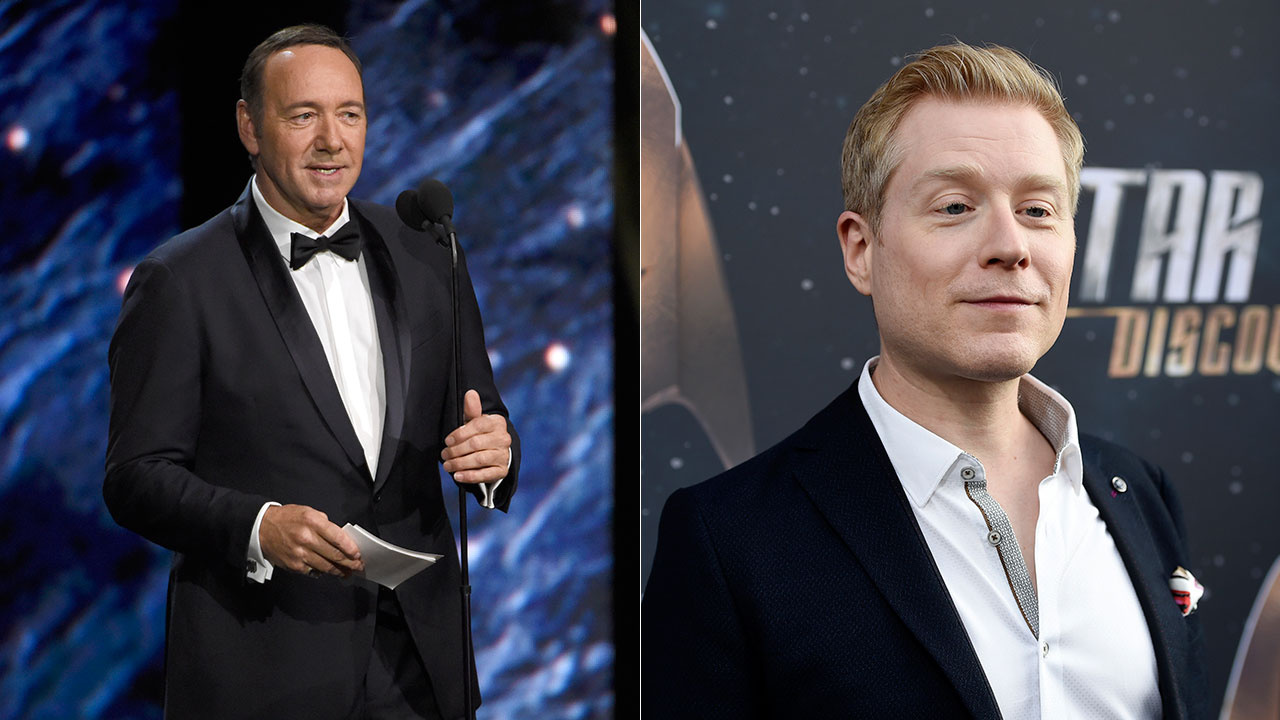 Kevin Spacey apologizes, comes out as gay after accusation of sexual advance on teen actor