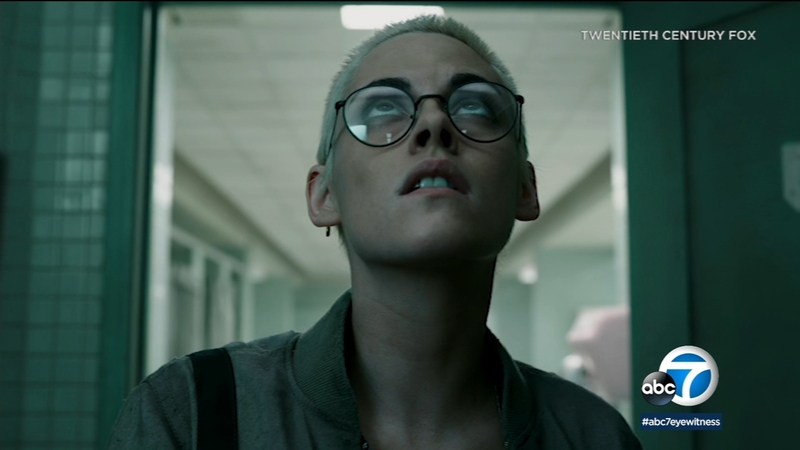 She heads the cast of "Underwater," about several aquatic researchers who discover something they weren't looking to find.

The film takes place 5,000 miles from land and seven miles underwater. That's where the research team is working in a subterranean laboratory on the ocean floor. But when an earthquake hits, they need to figure out how to get to a safe place.

On the top of that, there are also mysterious creatures down there terrorizing all of them.

Stewart becomes a force but not in the typical action star way. "I didn't want to be somebody who was, like, tough," she said. "But when it came down to it, somebody who had, like, nothing to lose in the beginning actually puts her life on the line completely for, like, the good of the group that she's with. And it comes out of nowhere because you're like, 'She doesn't even really know these people!'"

Stewart said she found being maternal for this role "is fiercer than any sort of aggression that a male counterpart could ever really produce." When she saw drawings in a notebook the director was keeping as he was putting the film together, she noticed one character had a shaved head and she happened to want to shave hers. "It was just a great excuse to do that," Stewart said.