Charming in the club, an alleged attacker at home: police accuse Hollywood promoter of sex assaults 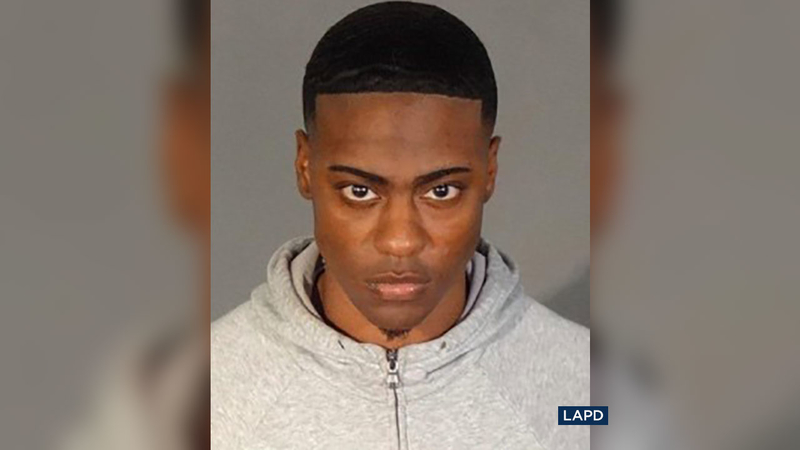 LAKE BALBOA, LOS ANGELES (KABC) -- A self-described nightclub promoter and social media influencer used his charm to pick up women in Hollywood clubs - but once he got them home, police say, his words turned degrading and his actions turned criminal.

Omar Talley, 22, of Lake Balboa, is accused of three sexual assaults, but police are urging any other potential alleged victims to come forward.

Investigators say Talley would go to nightspots in Hollywood and West Hollywood and approach women in their 20s. He was described as very charming and pleasant in his interactions with them at the clubs.

Police say once he gained their trust, he would order a rideshare and take them back to either his own home in Lake Balboa or an afterparty in the area.

Then his demeanor would change, police say.

He would degrade the women, assault them and force them to perform sexual acts, police allege.

"It appears Omar Talley would be charming just before the sexual act, then change his demeanor and force the women to perform sexual acts against their will," said LAPD Det. Katherine Gosser.

In an alleged July 11 incident, a woman escaped and alerted police, directing them back to his home and he was arrested.