Mitchell's victory means the county board once referred to as "five little kings" will be run by five women for the first time in its history.
KABC 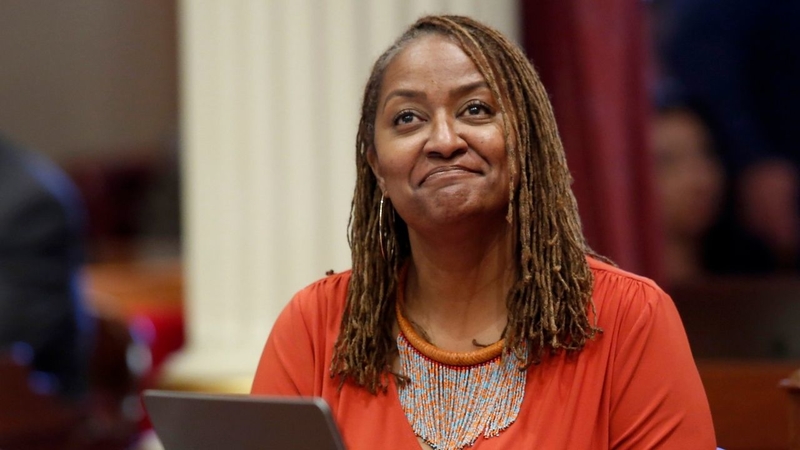 LA County will have all women on Board of Supervisors

The 2020 election has featured plenty of history-making moments, including in Los Angeles County where the Board of Supervisors will now consist of all women for the first time ever.

"I'm honored to have earned the opportunity to represent the residents of the Second Supervisorial District. This was a community-driven campaign based on creating a more equitable, inclusive, and prosperous LA County," Mitchell said in a tweet. "Now is the time to turn our vision into action."

Although initial vote-counting from the election wrapped up early Wednesday morning, there were still an unknown number of ballots remaining to be counted. But they were unlikely to erase a 100,000-vote deficit for Wesson.

The 2nd District consists of roughly 2 million residents in cities such as Carson, Compton Inglewood, Gardena and parts of Los Angeles.

Mitchell says those residents are experiencing a "public health and economic crisis" and that she wants to address their "immediate, urgent needs."

The race had been expected to be much closer, with the pair splitting progressive support and taking relatively close positions on many issues.

Mitchell's victory means the county board once referred to as "five little kings" will be run by five women for the first time in its history.