KABC
By Sid Garcia
PICO RIVERA, Calif. (KABC) -- Los Angeles County has reached a $14.3 million settlement with the family of a man who was mistakenly killed by sheriff's deputies in 2014.

The amount is believed to be one of the largest ever reached by Los Angeles County for a case like this.

Frank Mendoza, 54, was shot by deputies on Aug. 1, 2014 as they were trying to arrest an armed parolee and gang member who had fled into Mendoza's home and taken a hostage.

As Mendoza exited his home amid the gunfight, deputies mistook him for the suspect and shot him twice.

They spoke Monday about the settlement.

An attorney for the family asked for deputies to be better trained on making split-second life-and-death decisions.

In a written statement, the Los Angeles County Sheriff's Department said it is always striving to improve deputy training.

"We offer our deepest condolences to the Mendoza family. This was an extremely dynamic and tragic incident that occurred on August 1, 2014. Deputies were forced to make a split-second decision as an armed suspect willingly fired upon deputies multiple times, putting innocent lives at risk and taking a family hostage in their home. The outcome was the rescue of that hostage, but also the heartbreaking death of an innocent man. We are always striving to improve how we handle split-second life and death situations in an effort to prevent similar tragedies from occurring."

The Mendoza family still lives in the neighborhood where their father died four years ago.

They say they still have friends who work at the Pico Rivera sheriff's station. And since the killing of their father some of them have come by to say they're sorry for what happened.

"He will always live through us, through our kids," Frank Mendoza Jr. said. "Everything he taught us, that's exactly what we taught them."
Report a correction or typo
Related topics:
pico riveralos angeles county sheriff's departmentlawsuitdeputy involved shooting
Copyright © 2020 KABC-TV. All Rights Reserved.
RELATED 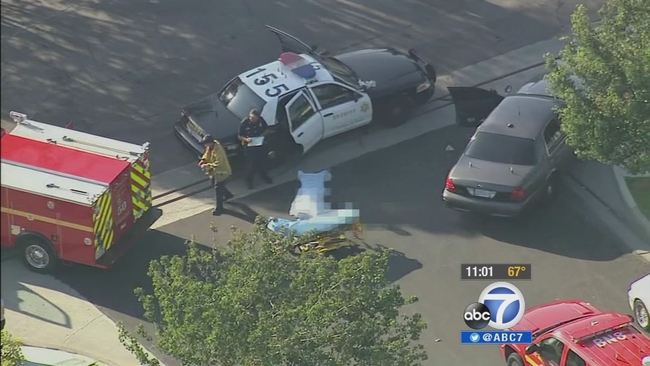 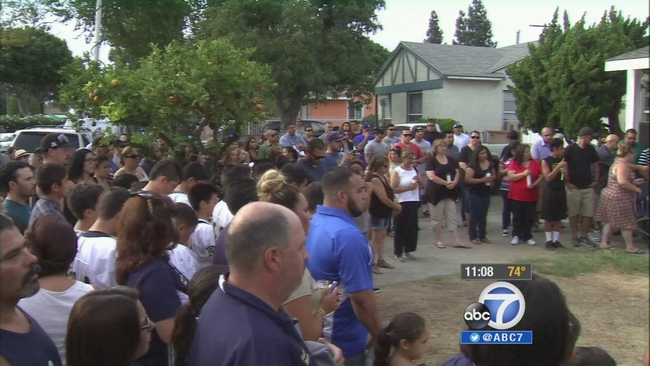 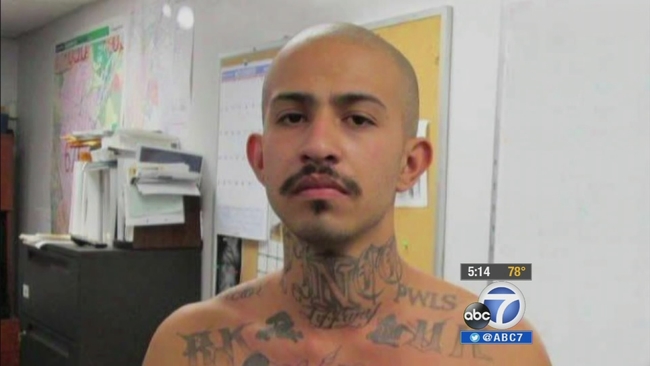 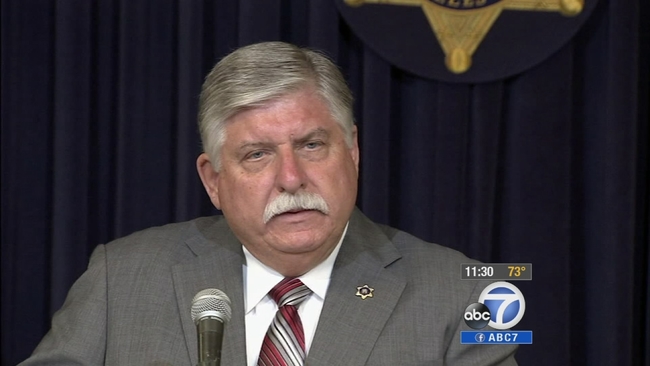