KABC
LOS ANGELES (KABC) -- Hate crimes in Los Angeles County remain high. There were 482 reported in 2016, just one less than the year before.

The Commission on Human Relations says crimes linked to white supremacist beliefs are on the rise.

"In 2016 we witnessed a shocking jump: 63 to 105," said Robin Toma of the Los Angeles County Commission on Human Relations.

The commission paid close attention to the last 54 days of 2016, after the presidential election. Hate crimes went up nine percent from 2015, which saw an increase after the San Bernardino terror attacks.

The report also notes an alarming 72 percent increase in anti-transgender hate crimes in 2016. Nearly all were violent crimes.

Mariana Marroquin is transgender and knows how it feels to be a hate crime victim.

"We are survivors," Marroquin said. "We have nothing to lose."

According to Marroquin, however, the report contained some points of hope.

"There is some good news in the report: People under 18 make up the smallest group of hate crime suspects, compared to 10 years ago when they were the largest."

The report points out hate crimes often go unreported. That's typically the case in the Muslim community, according to the Muslim Public Affairs Council.

"There's usually the fear, people on the street," said Salam Al-Marayati, who works with the council. 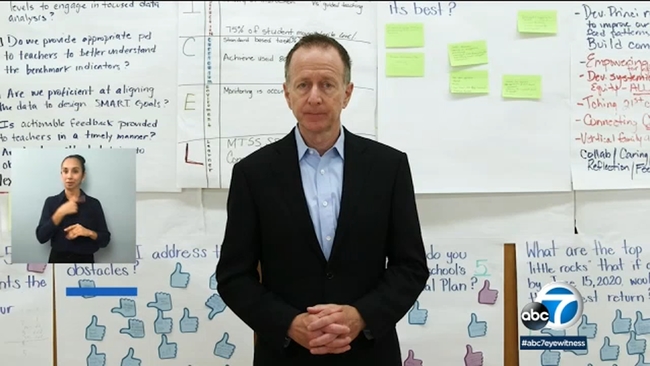