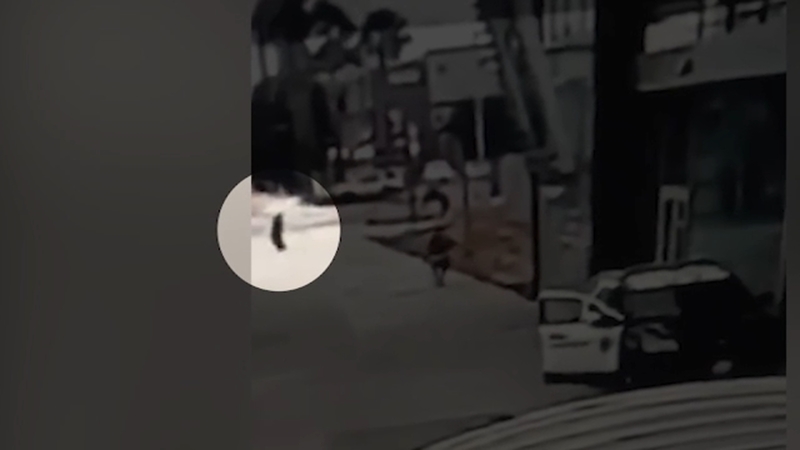 In the footage, recorded Saturday night, the witness who is now being sought can be seen walking nearby on the sidewalk as the gunman runs away from the deputies' parked SUV.

The male deputy who was shot has since been released from the hospital.

The female deputy remains in the intensive care unit but is expected to recover. Neither deputy has been publicly identified.

The reward for information leading to an arrest and conviction has now increased to a combined total $640,000

The Los Angeles County Board of Supervisors had initially authorized a $100,000 reward.

By Thursday, the reward was around $675,000, according to the Sheriff's Department. The offer has grown due to various contributions, including $75,000 from the Association for Los Angeles Deputy Sheriffs and $25,000 from the Los Angeles County Metropolitan Transportation Authority. Two private donors also added $75,000