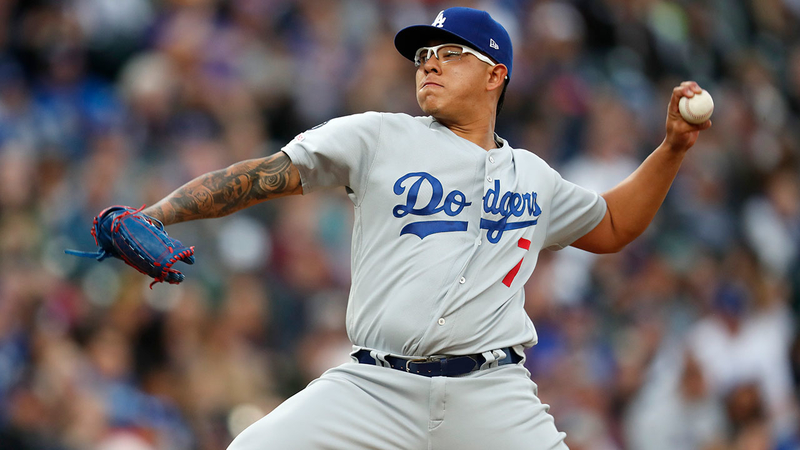 The 22-year-old phenom was taken into custody after an alleged incident in the parking structure at the upscale Beverly Center shopping mall, according to the Los Angeles Police Department.

Investigators said the matter stemmed from a dispute involving Urias and a woman. The nature of their relationship was not disclosed.

The pro pitcher spent the night in jail and was then released on $20,000 bail, according to online records.

The Dodgers released the following statement:

"We learned about the alleged incident this morning and are in the process of gathering information. As a result, we have no comment at this time regarding the incident. However, every allegation of domestic violence must be taken seriously and addressed promptly, and we will cooperate fully with the authorities and Major League Baseball to ensure that that happens in this case."