More human remains have been found in the receding waters of Lake Mead, authorities announced Saturday.

This is the fourth time human remains have been found at Lake Mead National Recreation Area since May.

In the latest incident, park rangers got a call Saturday morning about skeletal remains at Swim Beach area, National Park Service officials said in a statement.

Rangers set up a perimeter at the beach to recover the remains with help from divers from the Las Vegas Metropolitan Police Department, according to the Park Service. A coroner was also called to determine the cause of death.

At least three different sets have previously been found at the lake, where water levels have plunged to unprecedented lows amid an unrelenting water crisis in the West.

The previous remains discovered, including a body that was found in a corroding barrel with a gunshot wound, were in advanced stages of decomposition and thus difficult to extract DNA from, officials said.

It's unclear how long the latest remains found have been in the lake. The homicide division of Las Vegas Metropolitan Police is not currently handling the investigation, Lt. Jason Johansson told CNN.

The police department is, however, leading the investigation into a different body, one found in the barrel on the lake's Hemenway Harbor on May 1. The body had an obvious gunshot wound and investigators immediately treated it as a homicide investigation, Johansson previously told CNN.

"Anytime you have a body in a barrel, clearly there was somebody else involved," he said.

Since then, Clark County Coroner Melanie Rouse has preliminarily ruled the cause and manner of death a homicide by gunshot. The remains, dubbed Hemenway Harbor Doe by the coroner's office, belonged to someone who died in the mid-'70s to early '80s, according to police.

A second set of remains -- found on May 7 at Calville Bay -- are believed to belong to someone who was approximately between ages 23 and 37, according to Rouse.

It's unclear how that person died. The Calville Bay remains are more skeletal than the other two sets, which both still have organ tissue available for examination, Rouse said.

A third set of remains -- found at the lake's Swim Beach on July 25 -- are only partial and are still at early stages of examination, according to Rouse.

The lake straddles the border of Nevada and Arizona.

While the grim discoveries in the shrinking lake quickly generated theories of mob involvement, Johansson said those ideas are "mere speculation" at this point in the investigation.

A National Park Service spokesperson told CNN one possible explanation for the remains could be that they belong to people who previously drowned at the lake when water levels used to be high.

At its height in '80s, Lake Mead -- the largest manmade reservoir in the country -- was 1,225 feet above sea level. But as the mega-drought persists, water levels have plunged this year to the lowest level since the reservoir was filled in the 1930s.

Water levels have plummeted so much that, in addition to several bodies, they have exposed a sunken World War II-era vessel, the Park Service announced in early July. 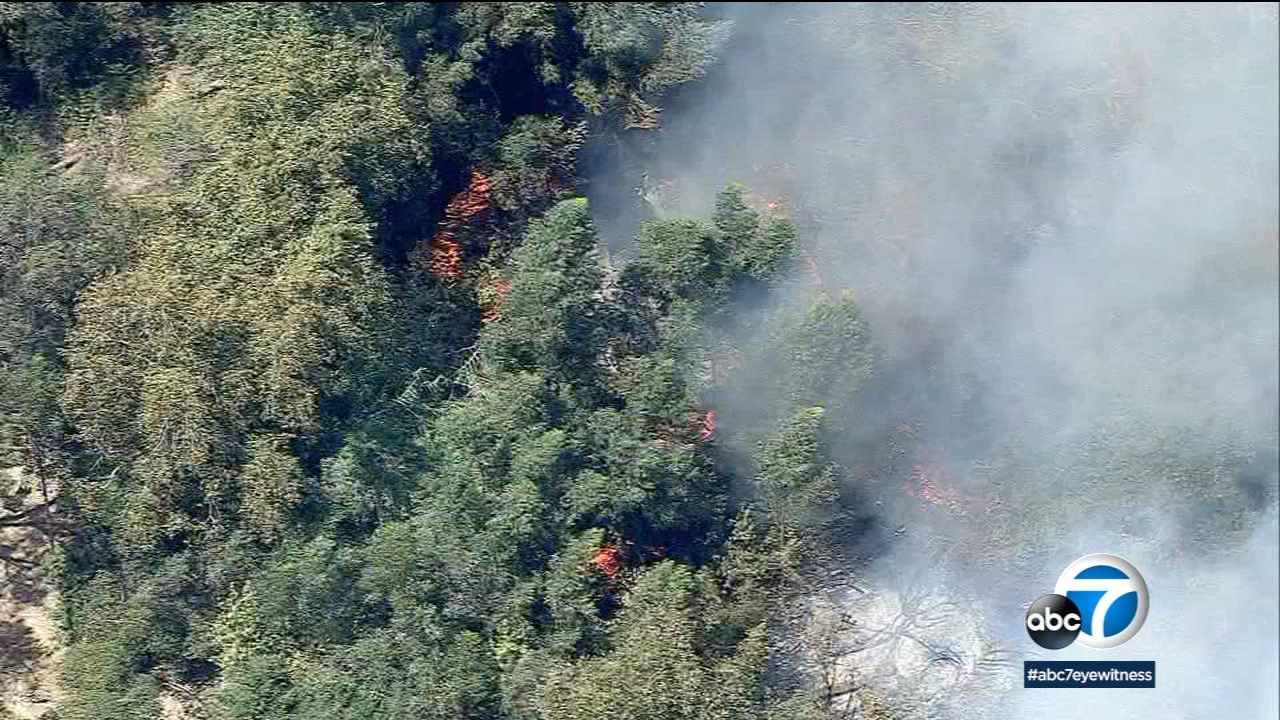