LANCASTER, Calif. (KABC) -- A babysitter accused of assaulting a 4-month-old boy who died from his injuries has been charged with murder on Friday, according to the Los Angeles County District Attorney's Office.

Brittany Ann Ingrassi of Palmdale was initially charged on March 24 with assault on a child becoming comatose/paralyzed and child abuse with an allegation that the defendant personally inflicted great bodily injury on the victim, the district attorney's office said. But the case was amended Friday to include murder and assault on a child causing death.

The baby, identified as Aiden Lopez, was at home under the care of Ingrassi, a long-time friend of Aiden's father, in Lancaster on March 22. Authorities said when the boy's mother returned that same day, she found the 30-year-old babysitter outside the house and was made aware her son was not breathing.

Ingrassi was scheduled to be arraigned April 15 and bail was set at $1 million. If convicted, she faces 25 years to life in state prison. 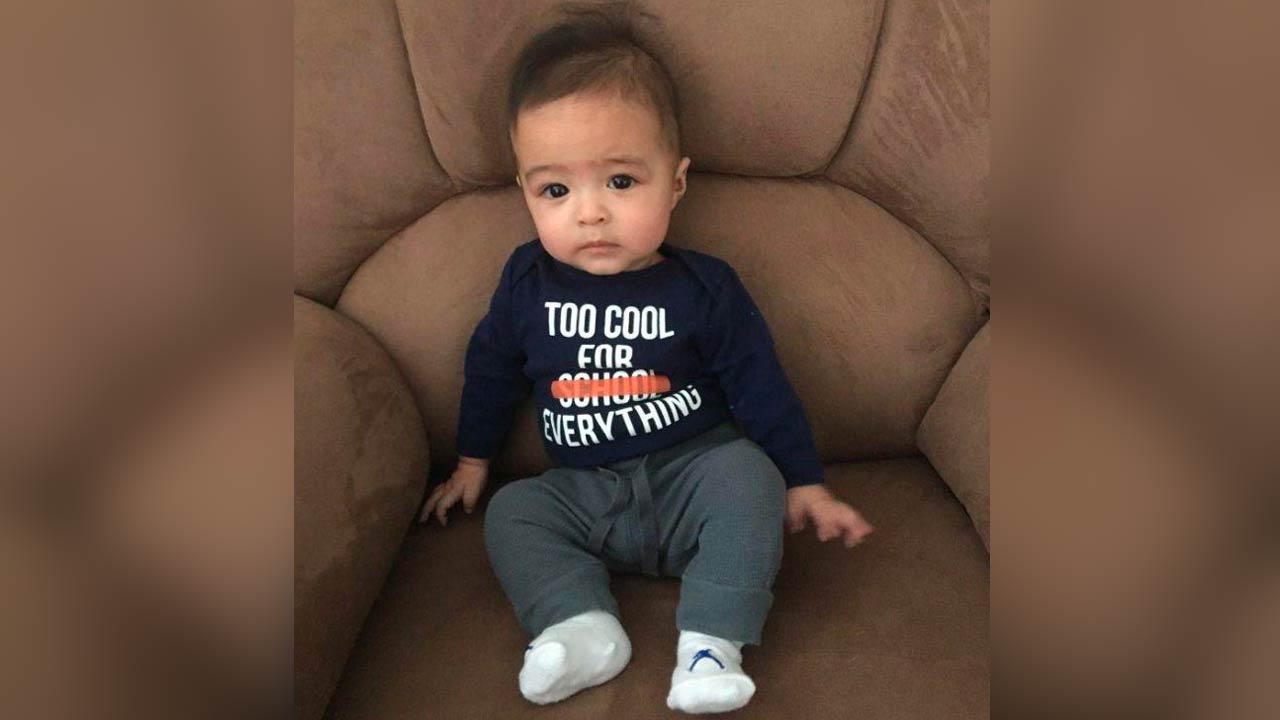 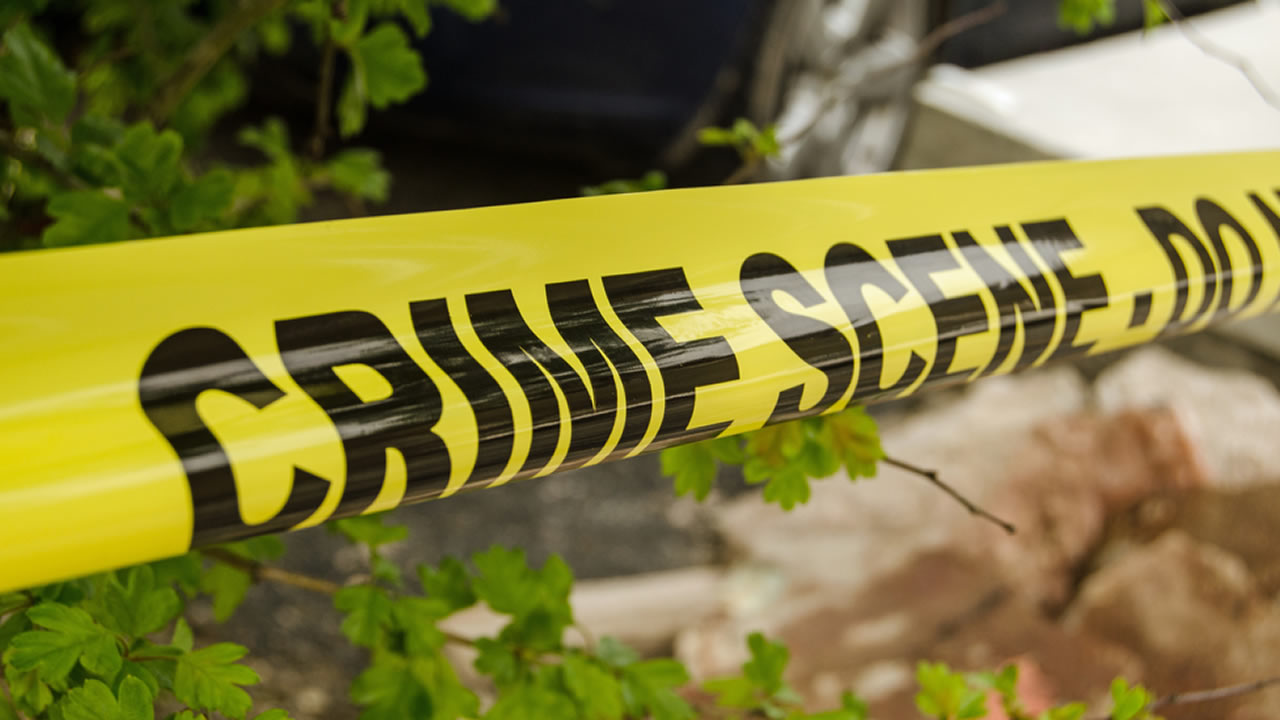 Woman arrested in fatal assault on infant in Lancaster