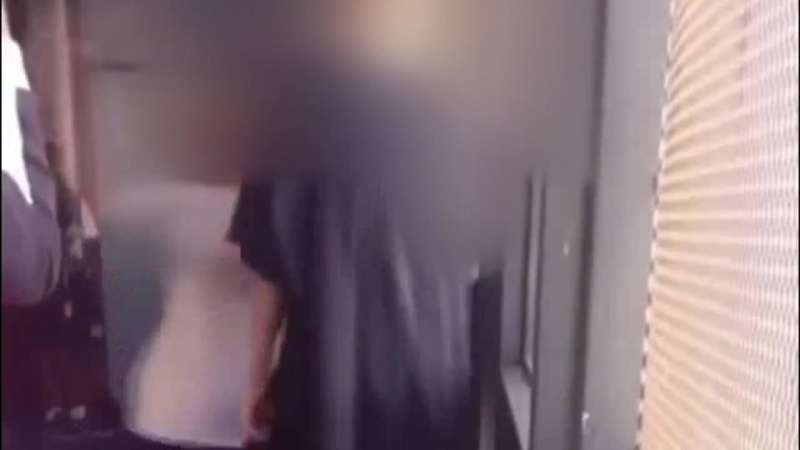 Video shows a girl mocking another student and slapping him as a crowd of students watched. According to the person who posted the video on Facebook, the boy who was slapped has autism.

The sheriff's department said it is aware of the situation and has seen the video, and said "appropriate actions" were taken by both the sheriff's office and school district. An investigation is currently ongoing.

The Antelope Valley Union High School District, which has also seen the video, said in a statement it responded to the situation immediately after it occurred.

"We became aware of this matter shortly after it occurred and responded immediately," the statement read. "This type of behavior is not tolerated at any of our schools."

The video posted on Facebook was viewed 78,000 times before it was taken down.