Another lawsuit has been filed against a local soccer organization in connection to multiple boys who were sexually abused by an ex-coach in Lancaster.

TORRANCE, Calif. (KABC) -- Another lawsuit has been filed against the American Youth Soccer Organization in connection to multiple boys sexually abused by a former youth soccer coach in Lancaster.

Attorneys Irwin Zalkin and Paul Mones announced at a press conference in Torrance Tuesday a fifth sexual abuse civil suit against the organization.

Four other lawsuits were filed in 2015 on behalf of former players who were victims of sexual abuse by former coach Renoir Valenti.

This suit claims Valenti abused a fifth boy, referred to as John Doe 5 in the lawsuit, between 2000 and 2005 in the Antelope Valley area.

Valenti was sentenced in 2014 to 130 years to life in prison after he was convicted of 20 counts involving the molestation of 15 victims ages 8 to 12 years old.

Mones said John Doe 5 was not part of the criminal case, because he did not come forward at that time.

"The purpose of this lawsuit is to hold the AYSO accountable for its negligence in not overseeing properly its soccer coaches, specifically Mr. Renoir Valenti," Mones said.

Mones added that Valenti left a trail of indications of sexual abuse, but nothing was done to stop him.

"The AYSO was responsible for the protection of these boys who their parents placed in their care, and the AYSO, through its negligence as we argue in our lawsuit, failed to protect these boys," Mones said.

Zalkin said the AYSO did have suspicions about Valenti. He gave an example of an instance in which a boy reported to an AYSO official about being in Valenti's bedroom with other boys, jumping on the coach's bed and doing other activities that felt "wrong." That official agreed that Valenti's behavior was inappropriate and reported it "up the AYSO chain," but the report went nowhere and just died, Zalkin said.

Zalkin gave another example, saying in 2006, AYSO became aware that the Los Angeles County Sheriff's Department's Child Abuse Unit was investigating Valenti and that Valenti was not cooperating with the investigation. Still, Valenti was allowed to register and re-register as a coach, Zalkin said, adding that the organization did not even check Valenti's job references.

"Had they checked at least one of the references, they would have learned that she had suspicions and concerns about him," Zalkin said. 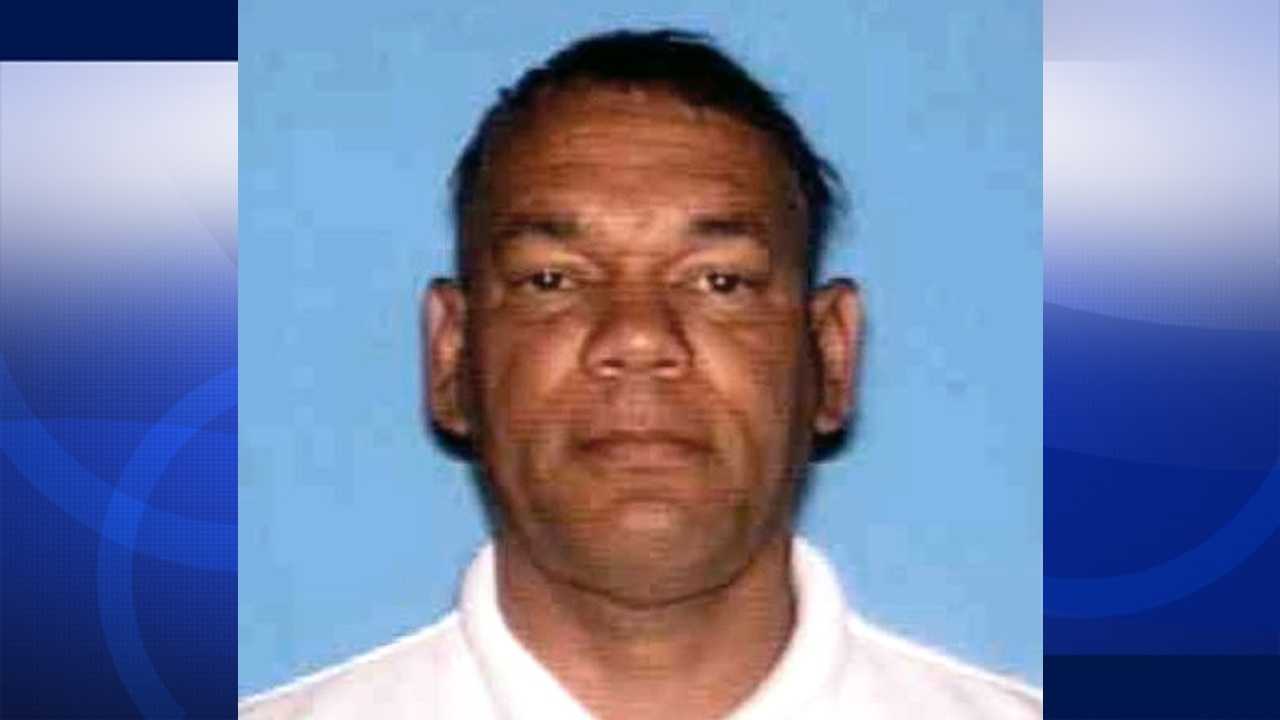