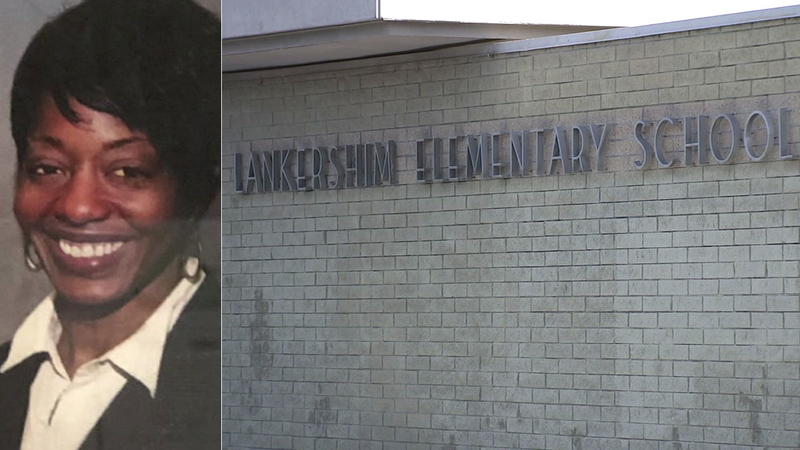 The letter was discovered on Tuesday in the mailbox of an employee at the school. Marsden told parents the letter's contents suggest the person behind it also works at the school.

"We will find who this person is, we will prosecute them, we will fire them. I'm firm on that, " Marsden said.

This isn't the first time Robinson has been targeted by hate speech. In 2015, a note posted in the staff room said, "Thanks, N-word, for the collaboration" referring to weekly meetings held by Robinson.

The note was preceded by an anonymous comment on a year-end survey that said the school didn't need a black principal. An investigation into those comments was unable to determine who was behind them. The district did have all employees undergo cultural proficiency training at the time.

Robinson was not at the parent meeting, instead the school district said she decided to step down as principal and take a position elsewhere in the district for her health and safety.

"To have personal attacks on her and other staff was just shocking, it was very shocking," said Kesha McGee, with Inland Congregations United for Change.

For many parents in attendance, the concern was about their child's safety as the district tries to identify the employee responsible for the letter.

An investigation has been launched and security at the elementary school increased.

"This behavior will not be tolerated. Racism is a learned cancer and our hope is to shine a light on this cancer and remove this cancer," Marsden said.