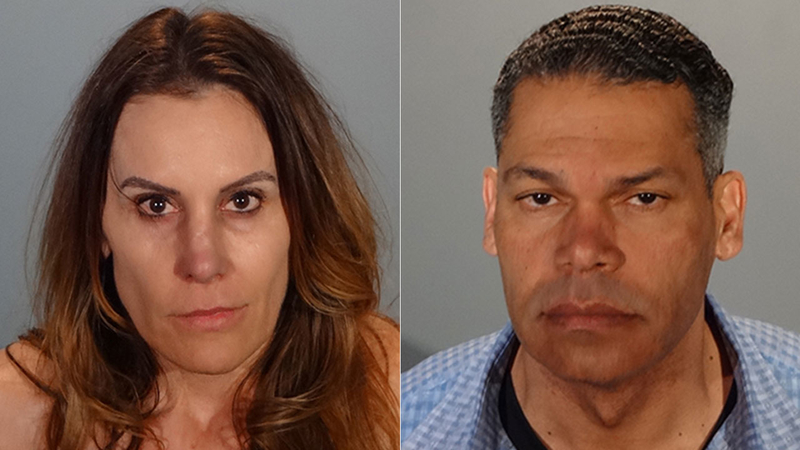 GLENDALE, Calif. (KABC) -- Charges have been filed against two Los Angeles Police Department officers who were found allegedly intoxicated in Glendale back in April.

Sgt. James Kelly, 46, was charged with one count of driving under the influence. The complaint, filed on Friday, alleges Kelly had a blood alcohol level of .20 percent or more.

LAPD Commander Nicole Mehringer, 47, is charged with a single count of public intoxication.

The April 27 incident led to the arrest of Kelly for allegedly driving under the influence in the area of Lomita Avenue and Brand Boulevard. Mehringer was detained but not arrested for public intoxication and taken into custody, Glendale police said. She was released several hours later.

Mehringer is one of only 20 commanders in the department who report directly to Chief Michel Moore. She was promoted in March 2017 to run the agency's Employee Relations Group.