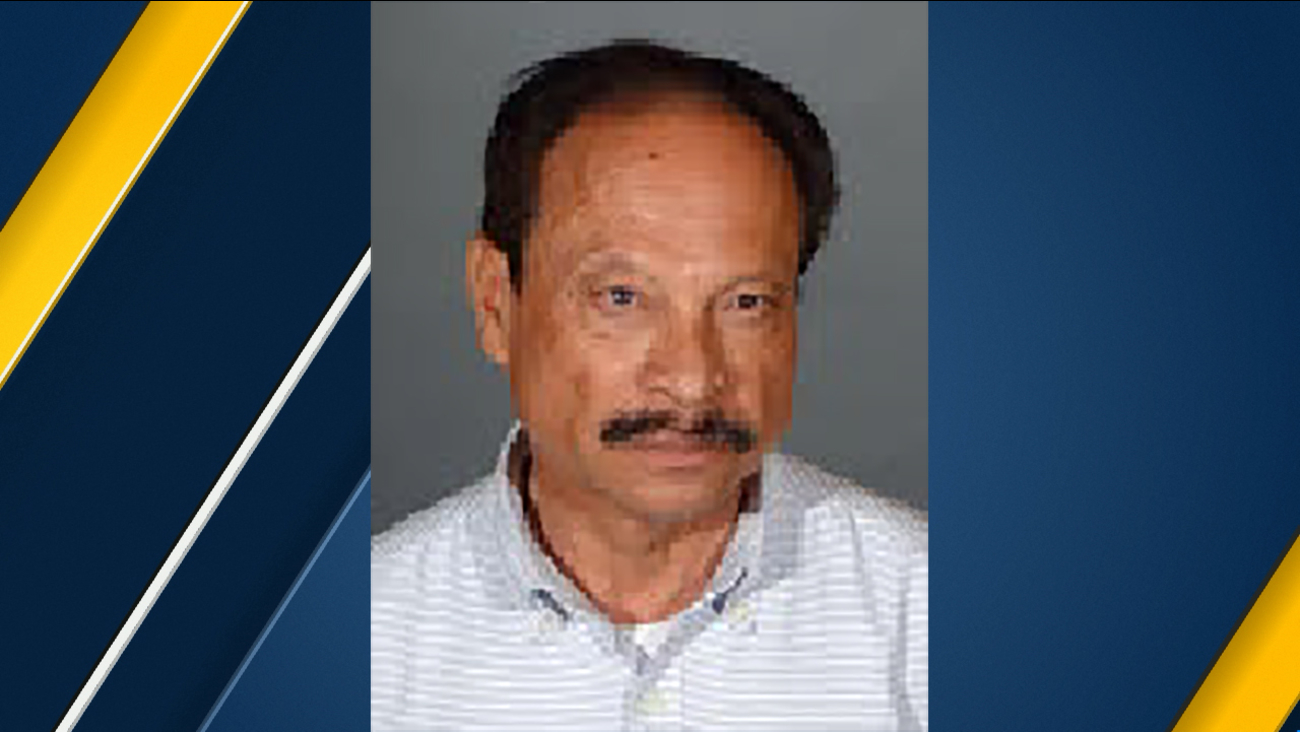 LOS ANGELES (KABC) -- Los Angeles police are searching for additional possible victims in a case involving a man who allegedly threatened to have a woman's immigration visa revoked after she refused to have sex with him.

Jose E. Morales was arrested on April 26, according to a statement from the Los Angeles Police Department. He had been employed for at least 10 years at a legal office that was visited by the alleged victim on April 3.

"The victim, having been lead to believe that Morales was a licensed lawyer, asked Morales for assistance with her husband's immigration case," the news release said. "During the visit, Morales became sexually aggressive with victim and she quickly left his office."

Investigators say the suspect repeatedly called the woman over the next few days and offered her discounted legal services in exchange for sex, which she declined.

Morales then allegedly threatened to have her U-visa revoked unless she acquiesced to his demands. When she called the local bar association to report him, she was told to file a report with police.

The suspect was arrested after the woman contacted the LAPD's Rampart Division.