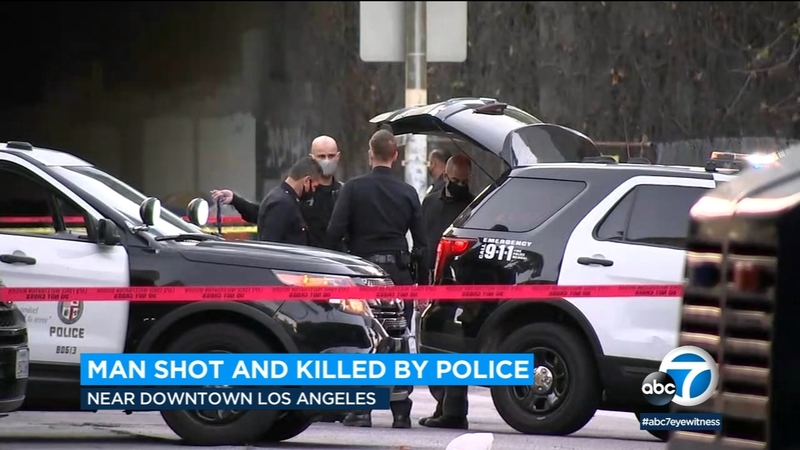 The shooting occurred around 3:50 a.m. in the area of 8th and Bixel streets, near the 110 Freeway, according to LAPD.

LAPD says officers tried to contact the man, but he ran and pulled out a handgun. Police then opened fire.

The man was transported to a hospital, where he died, LAPD Officer Rosario Cervantes said.

A handgun was recovered at the scene, and the investigation is ongoing, Cervantes said.

It was unclear why officers initially attempted to contact the man.

The identity of the man was not immediately released. No officer was injured during the incident.