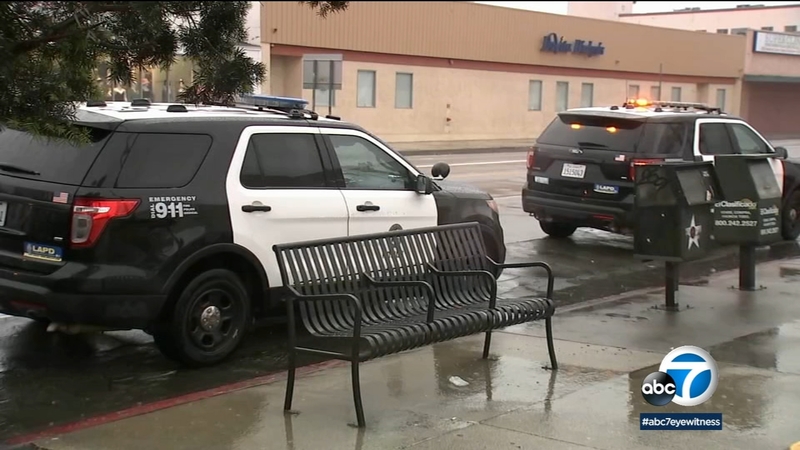 LOS ANGELES (CNS) -- The Los Angeles Police Commission on Tuesday will review a report requested by the City Council on all shootings by LAPD officers in 2021, which saw the highest number of such shootings since 2017.

After reviewing the LAPD's report, the commission will vote on transmitting it to the City Council's Public Safety Committee. Councilwoman Monica Rodriguez, who chairs the committee and introduced the motion, cited the Dec. 23 shooting of 14-year-old Valentina Orellana-Peralta, who was fatally struck by a bullet fired by an officer at an assault suspect inside a Burlington store in North Hollywood.

The motion requested a report with an overview of all 2021's shootings, including the status and timeline of the investigations into them and the findings of non-compliance with the LAPD's use-of-force policy as compared to findings for the previous five years.

There were 37 shootings by the Los Angeles Police Department in 2021, 18 of them fatal. In 2020, there were 27 police shootings and seven people were killed. In 2019, the LAPD reached a three-decade low with 26 police shootings.

Additionally, while officers fired their weapons more times than the year before, the number of suspects with a firearm during those shootings decreased, according to the department.

Councilman Mike Bonin spoke during the Feb. 9 meeting, when the City Council voted to request a report, to highlight the increase.