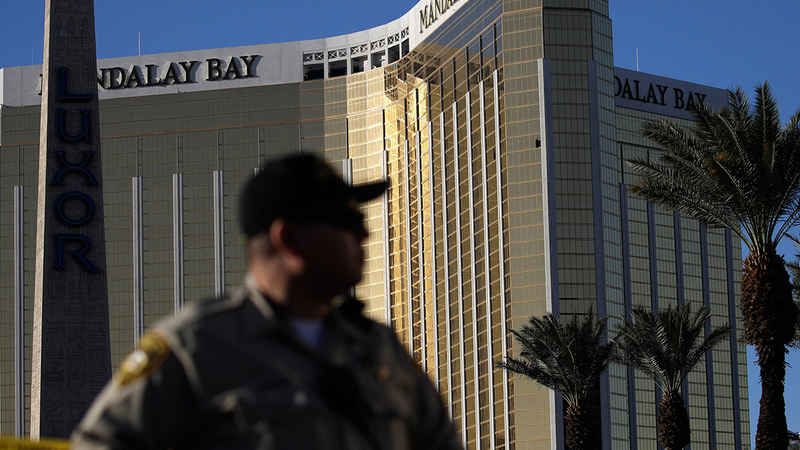 How to spot fake news

After more than 58 lives were lost in the nation's deadliest modern mass shooting, stories started to be shared promoting a false conspiracy theory that there was a second shooter from the fourth floor.

The rumor was so widespread that Las Vegas police addressed it during a news conference.

"I want to emphasize we believe Paddock is solely responsible for this heinous act," LVMPD Asst. Sheriff Todd Fasulo said. "We are aware of the rumors outside of the media and also on social media that there was more than one assailant. We have no information or evidence to support that theory, or that rumor. We believe there was only one shooter and that was Stephen Paddock. We are doing a thorough investigation and only want to provide what is accurate to you. We will only give information that we have vetted and know to be true."

One basis for this "theory" is a blurry YouTube video in which a man claims that flashes of light that appear closer to the bottom of the hotel are gunshots.

Snopes, a website dedicated to debunking internet rumors, dissected the "evidence" in the video. Police discovered suspected shooter Stephen Paddock in a room on the 32nd floor of the Mandalay Bay hotel and there are witness accounts of people staying on or near that floor who heard the gunshots, Snopes points out. The same cannot be said for the fourth floor.

"The most obvious evidence supporting this is that none of the windows on the hotel's fourth floor were broken (photographs show that Paddock had knocked out two windows in his suite, from where he had a birds-eye view of the crowd below)," Snopes explains.

Also, Snopes points out, a video was surfaced on social media which, toward the end of the video, shows the same flashing light hours before the shooting.

Snopes reported that two of the main sources of misinformation were YourNewsWire and Natural News, two sites whose stories have been debunked by Snopes before.