LOS ANGELES (KABC) -- The Los Angeles County sheriff's Compton patrol station "has been permeated" by a violent deputy gang called the "Executioners," according to a new legal claim.

What stands out in this complaint is that it was filed by an LASD deputy, Art Gonzalez, who worked at the Compton station for five years.

The filing comes as Loyola Law School's Center for Juvenile Law and Policy releases a new report detailing what it calls a persistent pattern of deputy gangs violating the rights of citizens and engaging in excessive force.

Deputy Gonzalez claims that prospective members win admission to the group when they are involved in a shooting and that they celebrate with "inking" parties. A recruit gets tattooed with the "Executioner" logo -- a laughing skeleton holding an AK-47 and wearing a Nazi-style helmet.

"They're going to frankly, kill and injure people that should never have been shot but for them wanting to join a gang and that's how you do it. You get into the gang by shooting people," says Gonzalez's attorney Alan Romero.

Sheriff Alex Villanueva denies some of the allegations, but states that he is the first sheriff to impose a policy forbidding such groups.

"First of all, there is no gang of deputies running any station right now," says Villanueva, who added that unspecified administrative steps are being taken in Compton.

"The net result is that the people in those communities end up being shot and stopped, their houses searched at a much greater rate than people in other communities, and it's all because the deputy gangs view themselves as at war with their community," Kennedy tells Eyewitness News.

Deputy Austreberto "Art" Gonzalez is a former U.S. Marine, decorated for his service in Iraq and Afghanistan. In 2018, he was awarded a Meritorious Conduct Silver Medal by the LASD for his actions helping to save the life of a 4-year-old boy who'd been shot in the head.

Gonzalez says the tipping point came when he was told of an alleged assault by an "Executioner" on a fellow deputy behind the parking lot of the Compton patrol station in February this year.

Gonzalez says he called a confidential tip line for LASD's Internal Affairs. To his shock, he says in the claim, the recorded call was almost immediately leaked to "Executioner" deputies.

"Within 48 hours, a recording of his supposedly anonymous call was leaked to the gang at the station," says attorney Romero.

Graffiti was scrawled at the station entrance to the parking lot keypad that read, "ART IS A RAT."

Compton deputies have been in the middle of several high-profile incidents, including a shootout last year between occupants of an armored SUV owned by rapper YG and the shooting death this June of 18-year-old Andres Guardado. Two deputies from the Compton station chased Guardado in Gardena and Deputy Miguel Vega shot the teen five times in the back. An attorney for Vega has said that Guardado reached for a gun and that Vega shot him in self-defense.

Evidence of the secret deputy pack first emerged in the wrongful death shooting case of Donta Taylor. Compton Deputy Samuel Aldama was forced to reveal his tattoo. Aldama said in a deposition that about twenty other deputies at the Compton station had the same tattoo.

"Skeletons, which is a symbol of death, there were flames coming out of Aldama's tattoos which symbolizes he's emerging from hell, there's an AK-47," says attorney John Sweeney, who deposed Aldama and obtained the photo of Aldama's tattoo.

Sweeney put up billboards of Aldama and his partner, looking for more potential victims. In his deposition, Aldama denied the group is a gang. The county settled the case before trial for $7 million.

"This is all taxpayer money, so yes, the taxpayers should be very worried," Sweeney tells Eyewitness News. "And criminal defense attorneys are going to be lining up making motions for new trials."

Last year, the Los Angeles County Board of Supervisors called for a report to detail all of the money that has been paid out in claims since 1990 "due to behavior by 'gang-like' groups within the Sheriff's Department." That report was completed by Los Angeles County Counsel, but it has not been made public. The county denied a Public Records Act request by Eyewitness News, stating that the report is confidential.

"The Inspector General gave me a ballpark estimate based on just public information that it's at least $50 million," says Professor Kennedy. "I think in reality it's got to be much, much more." 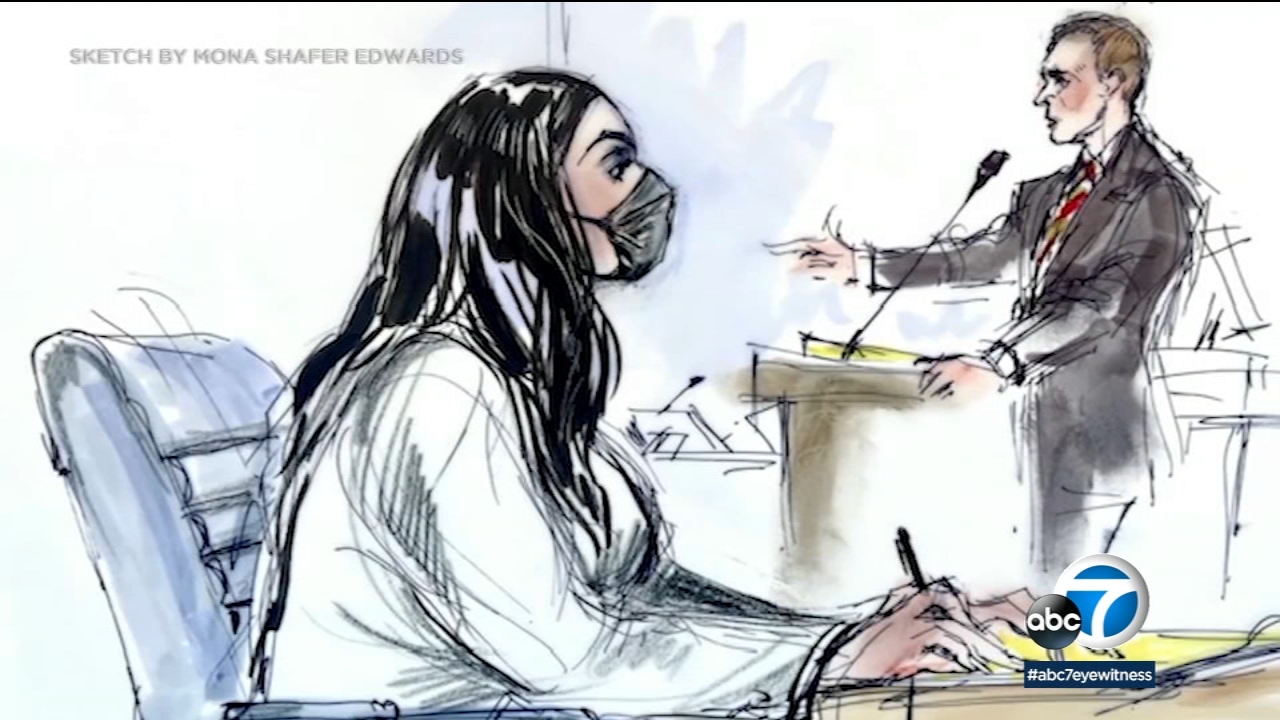