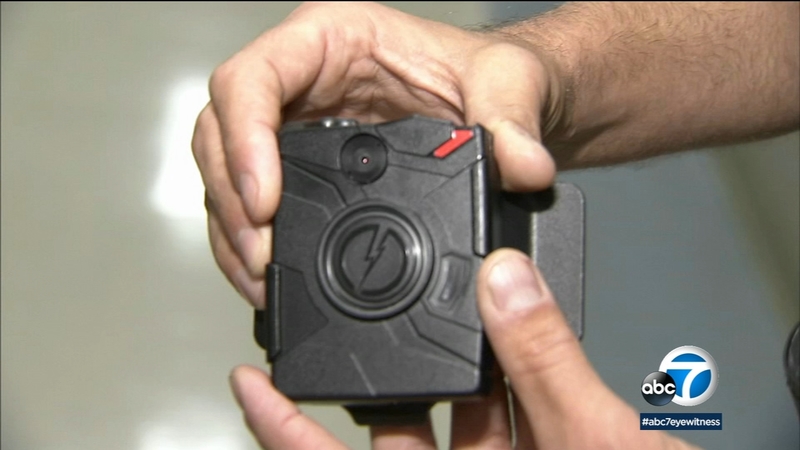 LOS ANGELES (KABC) -- The Los Angeles County Sheriff's Department plans to fully deploy body cameras to its patrol deputies within two to three years at a cost of $34.6 million, according to county documents.

In a letter to the Board of Supervisors, county CEO Sachi Hamai recommended that the plan be approved.

In a July letter to Hamai, Sheriff Alex Villanueva said the cameras were "long overdue" and would "add a new means for achieving fair and impartial treatment of persons who become involved in the criminal justice system."

Deputies at the Century, Industry, Lakewood, Lancaster stations are expected to be the first within the department to be outfitted with the cameras.

It will take about 19 months to distribute the devices to more than 5,200 deputies and security officers assigned to 58 patrol stations and sub-stations, 84 county facilities and nine community colleges, according to Hamai.

The Los Angeles Police Department first deployed body-worn cameras in 2015, rolling them out over a multi-year program.