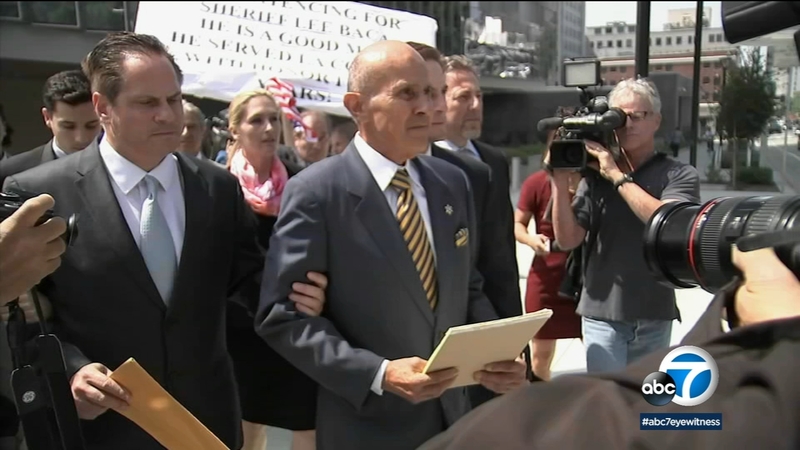 LOS ANGELES (KABC) -- The man who once oversaw the country's largest jail system is now likely heading behind bars.

Former Los Angeles County Sheriff Lee Baca has lost what is expected to be his last bid to stay out of prison.

The U.S. Supreme Court declined to hear his appeal.

Baca was convicted in 2017 for obstruction of an FBI investigation into abuse at county jails, and sentenced to three years in prison.

He has been free while appealing that verdict.

But the high court's refusal to hear his case means he is likely out of options.